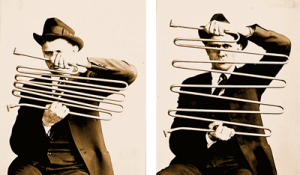 The bent water tube boiler, which powered steam powered vehicles was rugged, impervious to thermal shock, compact and easy to service, making it ideal for other applications.

By 1922 Bryan Harvester had stopped this kind of production after the rise of the gasoline engine. It moved to refining and marketing the bent water tube boiler. The boilers had originally powered the steam-powered vehicles. The company was then renamed Bryan Steam LLC.

To celebrate 100 years in business, the company is planning an open house in August for its employees, North American representatives, vendors and local and stage dignitaries. The family picnic event will be held at Bryan Steam’s manufacturing facility in Peru, IN and will include food and tours.