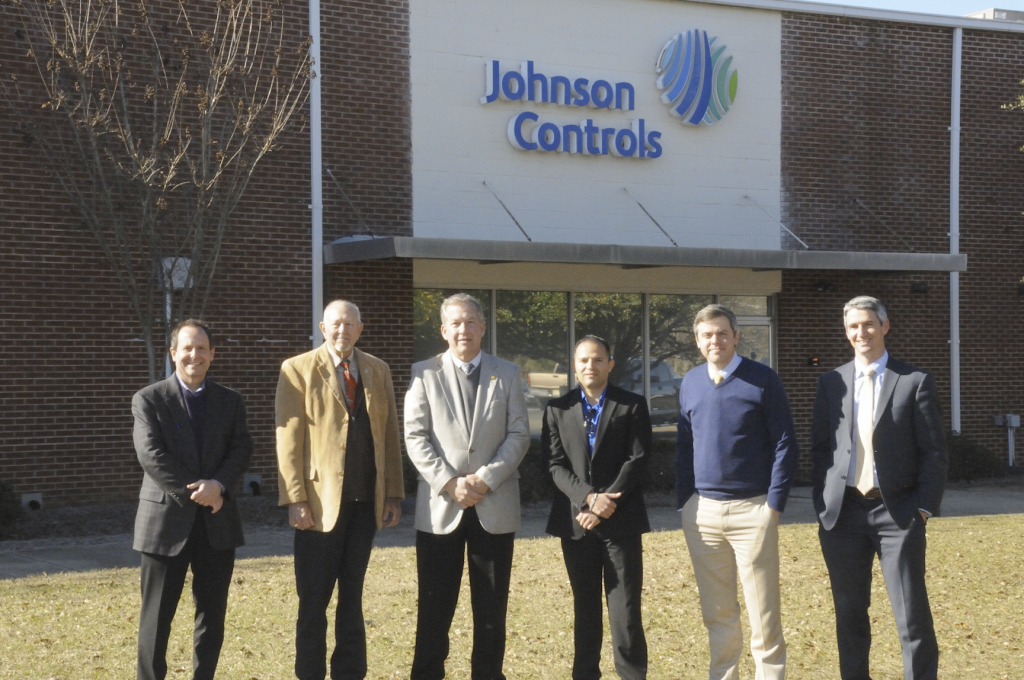 Johnson Controls has broken ground on an expansion of its air-handling unit manufacturing facility in Hattiesburg, Mississippi.

Construction on the 22,000 square-foot expansion began on Dec. 18.  The plant manufactures both YORK and Miller-Picking brand systems and is expected to create between 40 and 50 new assembly jobs, boosting production and the local economy. 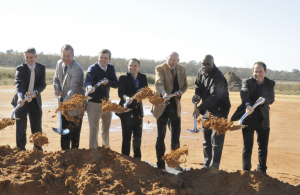 “We’re excited to start this project, create attractive employment opportunities for area residents and serve the growing needs of the heating and air conditioning industry,” said Ramiro Rodriguez, plant manager for Johnson Controls, in a release. “This expansion is another chapter in our long-term commitment to employees, Forrest County and area business partners.”

The expansion, which will increase the facility’s size to 120,000 square feet, includes the relocation of several sub-assembly cells and opens more manufacturing space in the main plant. Johnson Controls will also install a new crane system that will move products during the manufacturing process. The project is slated to be completed in May 2020.