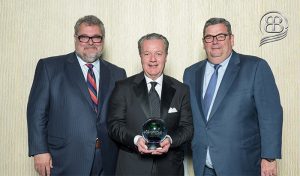 In other Master news, the company has opened a branch in Burlington, ON at 5040 Mainway, Unit 8. This is its seventh location in Southwestern Ontario and 27th in Canada. Located north of the QEW between Appleby Line and Burloak Drive, the 7600 sq. ft. facility houses an inventory of the complete Master product offering. 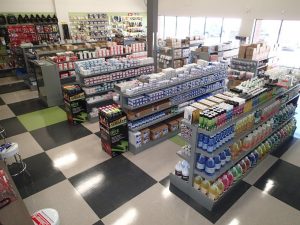 Branch director Doug Hines, who is a 24-year wholesale veteran, was instrumental in the successful launch of Master’s Mississauga branch in 2013. He will be assisted by 13-year industry veteran Essam El Tawil who has relocated from Master’s Rexdale branch and new recruit Mark Johnson who joins the company from the contracting field.