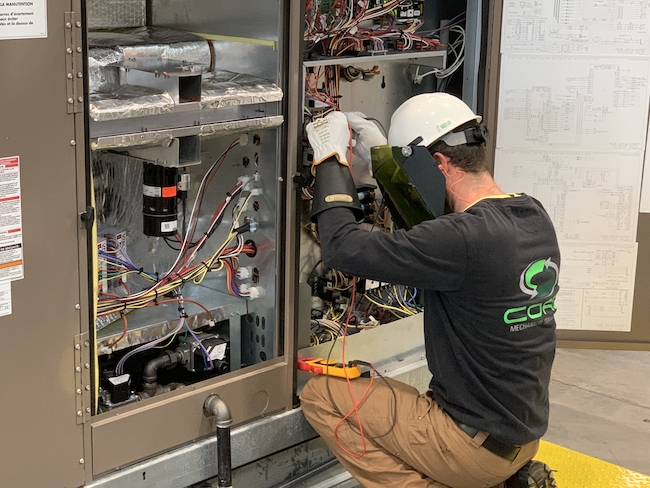 The Ontario government is planning to introduce a new streamlined Crown Agency as it says goodbye to the Ontario College of Trades (OCOT).

Monte McNaughton, Minister of Labour, Training and Skills Development (MOL), introduced the Building Opportunities in the Skilled Trades Act on May 6 designed to make the province’s skilled trades and apprenticeship system more efficient, accessible and easier to navigate.

The news comes after multiple reports from apprentices, journey-persons and employers alike that OCOT was not living up to standards.

Under the proposed legislation, Skilled Trades Ontario would become the province’s industry-informed training authority to lead the promotion, research and development of the latest apprenticeship training and curriculum standards. It will also provide a seamless one window experience for client-facing services including apprentice registration, issuance of certificates and renewals, and conduct equivalency assessments all in one place with many services offered digitally.

“Skilled trades workers are the engine of our economy,” said Minister McNaughton in a release. “Under the current system, responsibilities are shared between OCOT and the Ministry of Labour, Training and Skills Development, causing confusion and added burden for people wanting to pursue a career in the skilled trades, which leads to employers struggling to find qualified skilled trades workers. That is why our government is building a skilled trades system that attracts more people into well-paying and meaningful careers that are truly life-changing.”

Ontario is expected to streamline and simplify the apprenticeship system by establishing the new Crown agency. The Ministry will also provide system oversight and be responsible for regulatory decisions, financial supports and take on responsibility for compliance and enforcement of the skilled trades, building on existing expertise, best practices and a robust inspector network that is already in place across the province.