Both expansions will mark the company’s 12th and 13th in North America since 1990. 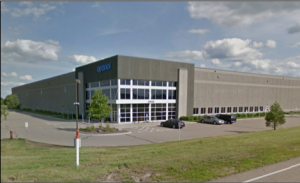 Uponor has announced the expansion of its manufacturing capacity in Minnesota.

Beginning in August, the Lakeville Distribution Center, which was originally built in 2009, will begin construction to add 57,000 sq. ft. on the southwest side of the building. The $5 million project is scheduled for completion in June 2022 and is expected to help meet growing customer and market demands. 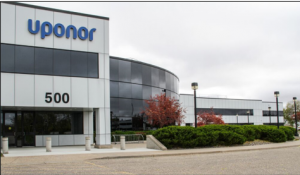 Additionally, the Hutchinson facility, which was purchased in 2017 and opened in 2018, is also expanding with a $5 million renovation project to create an additional 25,000 sq. ft. of manufacturing space, scheduled to be complete in May 2022.

After completion of both expansions in 2022, the total Uponor North America building square footage will exceed one-million.