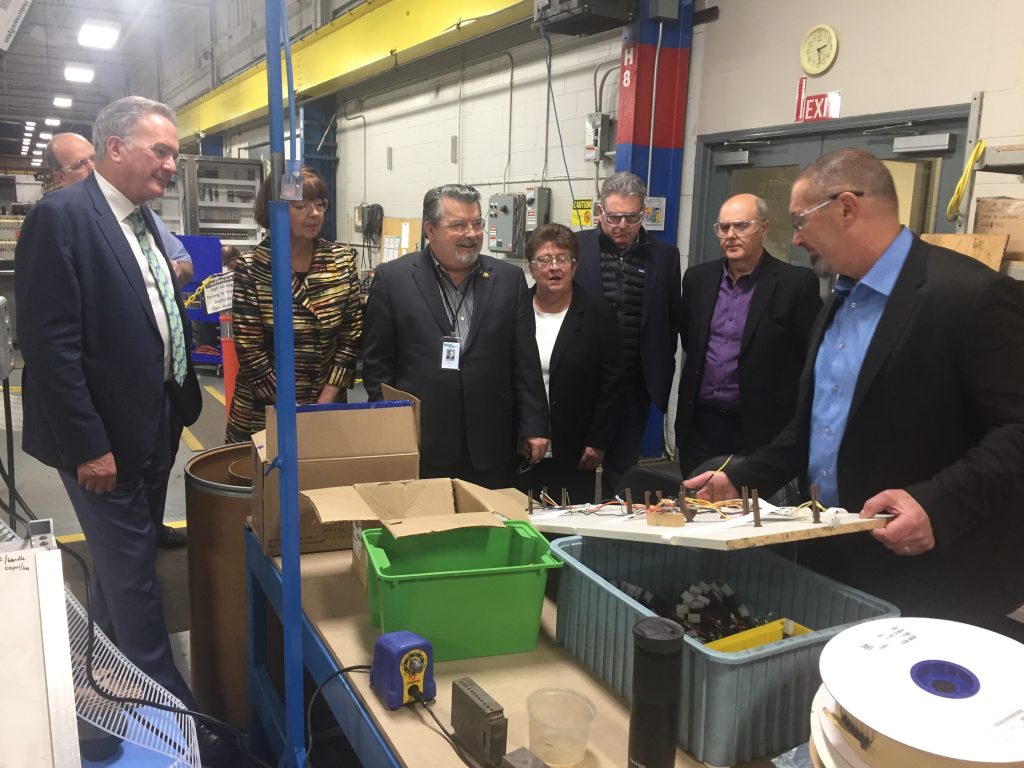 Control system manufacturer Tulsar Canada has attributed “unprecedented growth” in 2018 to the company’s relocation to Brantford, ON.

“It has unquestionably been a good time for Tulsar since moving to the Brant County,” George Micevski, president of the company, said.

Since moving to Brant County in the spring of 2017, Tulsar increased its workforce from 32 employees to 100–and the company anticipates continued growth. 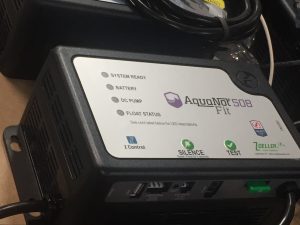 In 2019, Tulsar will launch the Aquanot series, a battery backup control system for residential sump pumps. The company also plans to expand into new sectors, such as agriculture.

In the last year, the company also took on manufacturing control panels for one of its sister companies, Flint & Walling. Tulsar also acquired one of its suppliers, Arrow Radio, and moved its production operations from Etobicoke to Brantford. www.tulsar.com