Get smart about leak detection 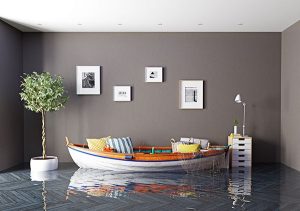