The greatest lessons learned on the job come from making mistakes in the first place. 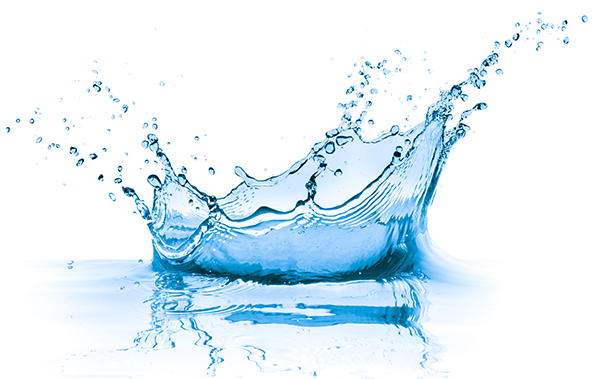 “Tell me and I forget. Teach me and I may remember. Involve me and I learn.”

For all of us learning should be a lifelong journey, and the further along we go, the more we realize how elusive the destination truly is.

One of the biggest obstacles to learning is the belief that we already know it all.

I think this is true in almost all areas of life and in all of the roles we play.

Our professional lives, no matter how “professional” we may be, are no exception.

I remember early in life as a young plumber, likely when I was still an apprentice, I took on a “side” job with an equally young carpenter who worked for a general contractor my father and I did work for.

Side jobs, or weekend jobs, are a bit of a rite of passage for budding trades people. They are a way to make a few extra dollars and gain some experience as an independent contractor.

For me the job seemed straightforward enough, it was a basement reno with a new bathroom.

Working under my father’s tutelage I had been involved in countless similar projects, and I was confident I knew everything I needed to know to complete this on my own.

Roughing in water lines, drains and vents was routine stuff for me at this point.

The only complicating factor on this job was the fact that the house, a beautiful grand older home, had once upon a time been on a septic system and the main drain and stack were higher than the basement floor.

This meant the drains for the new basement bathroom would need to be piped into a sewage pit and pumped up to the main stack via a sewage ejector.

I had installed sump and sewage pits and pumps before, so this also seemed routine.

The new bathroom was in the rear corner of the house, close to where the main stack exited through the basement wall, about four feet above the floor.

We installed the sewage pit right underneath this drain stack, and I came up with a “brilliant” idea.

Rather than cut a wye connection into the four-inch hub and spigot cast iron stack to accommodate the pumped basement line, I would re-route the entire stack into the sewage pit and then simply pipe the two-inch pumped outlet directly into the stack outlet.

My carpenter partner agreed that it was a great idea since it eliminated much of the large cast iron stack and freed up some space, making his job easier. Everyone wins!

I am sure most of you have spotted the error in my thinking.

It is so very obvious to me now it is hard to admit I was ever this foolish.

I don’t recall how my father found out about it, perhaps I was boasting about how clever I was, but he wasted no time and spared no colourful adjectives in letting me know what a complete and utter buffoon I was.

Gravity, he explained, was free.

It never broke down, never took a day off, and always worked even if the power failed.

My brilliant idea of re-routing the main stack for the house through the sewage ejector meant that in the event of a power outage, or inevitable pump failure, it would not simply be the basement washroom that would be rendered useless, but the entire plumbing system for the whole house.

Even worse, if the homeowners continued to use the plumbing, the basement would soon be filled with raw sewage.

Even though this was my job and not his, my father made it clear to me that I would have to re-pipe and correct my mistake, regardless of how much time, money or bruised ego it would cost me—a hard lesson learned.

Looking back, I am staggered by my own stupidity, and although I may not have been grateful at the time, I am very fortunate to have benefitted from the wisdom and experience of my dad.

Not only did I learn the value and benefits of gravity, I learned the importance of professional integrity, and of doing something correctly even when nobody is looking.

The consequences of my error probably would not have become evident until after we had moved on and any warranty expired. Moving on without making it right however, was never an option for any son of James McLaren Goldie.

My dad was a licensed plumber, steamfitter and gas fitter who spent his life working in the trades. He started working at the age of 15 in Scotland.

He become very good at what he did, and over the years I have met a great many people who would attest to this: ex-apprentices, customers and fellow tradesmen; each and every one remembering him fondly and with genuine admiration and respect.

It was never my plan to follow in his footsteps, nor was it his plan, he never pressured me one way or another.

Ultimately, I served my apprenticeship under him and we ended up working together for over 20 years.

It was not always easy. We did not always see things the same way, and we had a few legendary disagreements, yet I will always be grateful for the years I worked for and with my father.

After 21 years in the field, Steve Goldie joined the wholesale side of the business in 2002. He is frequently called on to troubleshoot systems and advise contractors. He can be reached at sgoldie@nextsupply.ca.