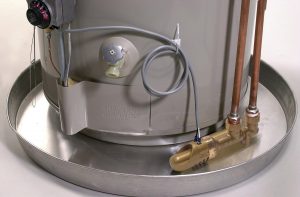 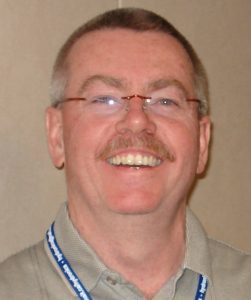 Leo Vaillancourt is a well-known hydronic advocate and trainer. He was most recently with Navien as its trainer for Western Canada.