A tale of two plumbing inspections 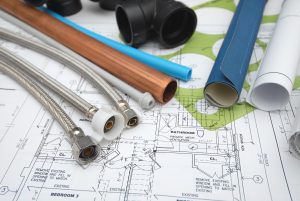 SEE STEVE AT MODERN HYDRONICS-SUMMIT 2017 WHERE HE WILL BE PRESENTING A SESSION WITH MIKE MILLER.
www.modernhydronicssummit.com