A fundamental element of the vapour compression cycle in refrigeration, it’s vital to revisit the basic functions of evaporators and how to keep them operating at their peak. 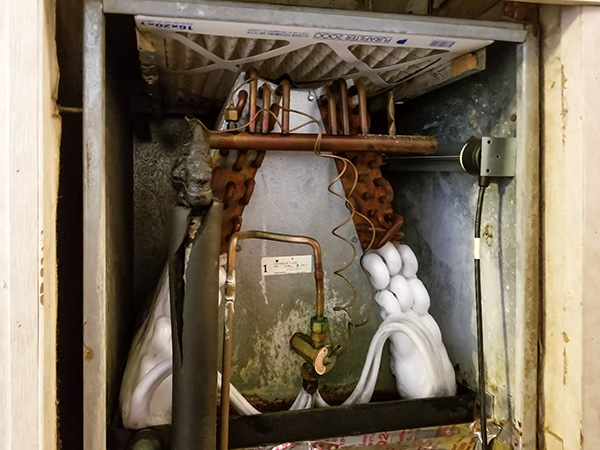 An evaporator is a device in a process used to turn the liquid form of a chemical substance into its gaseous-form/vapour. The liquid is evaporated, or vaporized, into a gas form of the targeted substance in that process.

The ultimate goal of the vapour compression cycle is to transform the refrigerant into a saturated fluid at a temperature that is low enough to facilitate the heat transfer necessary to achieve the desired temperature in the space.

There are four required components in the vapour compression cycle, each having its own specific function which contributes to that ultimate goal:

Condenser: receives high pressure/high temperature vapour from the compressor and transfers heat from it. This allows it to change state from a vapour into a liquid. The liquid temperature is lower than the compressor discharge temperature, but still relatively warm.

Expansion Device: receives the high pressure/warm temperature liquid and forces it to undergo a pressure drop. Lowering the pressure allows the refrigerant to assume a new saturation temperature, which corresponds to the new lower pressure.

Evaporator: receives the low pressure/lower temperature saturated liquid from the expansion device, and it flows through the tubing in a finned-tube coil. The relatively warmer air in the space is circulated through the fins, allowing the heat from the air to be transferred to the saturated refrigerant in the tubing, thus cooling the space.

While each component in the system is of equal importance, the evaporator is where the space temperature reduction takes place, and it is simply the result of heat transfer.

Evaporator capacity is based upon several factors:

The amount of refrigerant necessary (mass flow rate) will depend on the type of refrigerant, the refrigeration load and the ambient condition. Of course, the design load is the maximum amount of heat transfer necessary to keep the product or space at the design temperature on the absolute most miserably hot and humid day in the summer time.

For the remainder of the year the equipment will be oversized. Yet, within a 24-hour period of any given day there will be continuous variations in the load (box doors being opened, product being loaded, changes in ambient temperature, etc.). To compensate for the varying load condition a thermostatic expansion valve (or electric expansion valve) will modulate open/closed regulating refrigerant mass flow in response to the load at any given moment.

Factors that affect evaporator performance can be broken down into two categories, air flow and refrigerant mass flow. 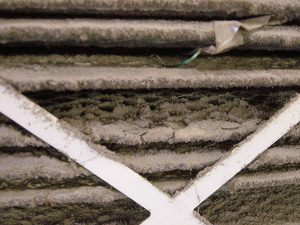 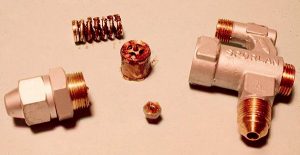 The total number of steps the valve travels from fully closed to fully open. For example, if the valve has a total of 2,500 steps, but the controller is set for 1,250 steps, the valve will never open more than 50% of its available stroke.

Each controller is programmed with several refrigerant options. For example, if the system is using R-404A, but the refrigerant parameter is set for R-22, the valve will not control accurately.

The superheat set-point must be entered for each application. If this is overlooked, or incorrectly set, it could result in the valve constantly underfeeding.

Understanding the function of the evaporator should assist the technician in garnering the maximum performance from it.