Proceeds from the fuel charge imposed on Manitoba, New Brunswick, Ontario and Saskatchewan will unlock rebates and incentives. Still, for some, the incentive falls short 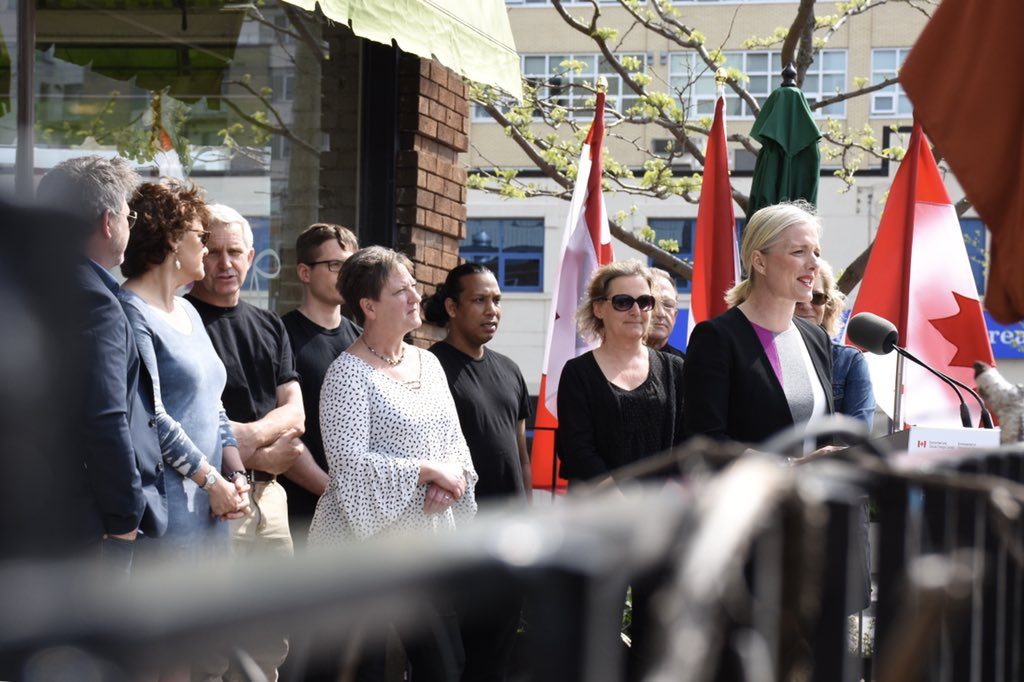 The four Canadian provinces slapped with Ottawa’s carbon tax will get back a portion of that money in the form of rebates for small- and medium-sized businesses implementing energy-efficient projects.

Proceeds from the fuel charge imposed on Manitoba, New Brunswick, Ontario and Saskatchewan will unlock $1.45 billion over the next five years — though, for some, the incentive falls short.

The funds would cover up to 25 per cent of the cost of larger, energy-efficient retrofit projects, such as building retrofits, fuel switching and renewable energy production, for example.

Details on the second stream — the CAIF Rebate program — will be released in June. The program would cover between 25 and 50 per cent of eligible costs of specified energy-efficient appliances, such as heating and cooling equipment.

The minister expects the rebate will be limited to a maximum amount of $20,000 per applicant.

Another $10 million in funding will be made available through the Low Carbon Economy Fund Partnerships program for small businesses taking on smaller projects, with funding levels ranging between $20,000 and $250,000.

Over the next year, $150 million in rebates will be made available, based on the percentage of revenue collected within each province.

Still, the Canadian Federation of Independent Businesses (CFIB) is underwhelmed.

The organization says the funding will “do little to relieve small businesses of the financial burden imposed by the carbon tax.”

CFIB has called on the federal government to axe the carbon tax — or provide businesses with “rebates equal to the amount they will pay.”

“[Small- and medium-sized businesses] are now in the position of having to spend even more money just to get a fraction of their carbon taxes back,” CFIB President Dan Kelly said in a release. “This is simply too little, too late for small firms. Nothing short of a full rebate equal to the amount they will spend in carbon taxes would be satisfactory.”