Canada Green Building Council announces that the Hamilton, ON building is first to achieve both Zero Carbon Building Design and Performance certifications. 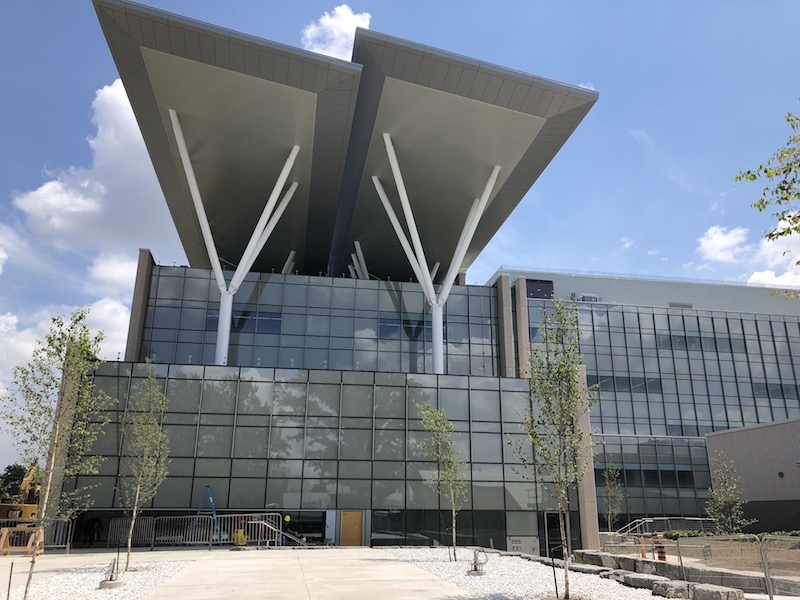 Canada Green Building Council announces that the Hamilton, ON building is first to achieve both Zero Carbon Building Design and Performance certifications. The JCPI received its certification on Nov. 27.

The JCPI is the second project in Canada and the first institutional building to earn a Zero Carbon Building – Design certification through the CaGBC’s Zero Carbon Building Program. Earlier this year HRAI held a symposium on the transition to a low carbon society at the Joyce Centre, which included a tour of the facility.

JCPI also uses no natural gas on site – the all-electric set up allows for the easiest route to low carbon for most buildings.

Introduced two years ago, the ZCB Standard was designed to guide the industry in building to zero and help Canada meet its international emissions targets by 2030. Since its launch, over 20 projects (including 10 certifications) now registered under the ZCB Standard.