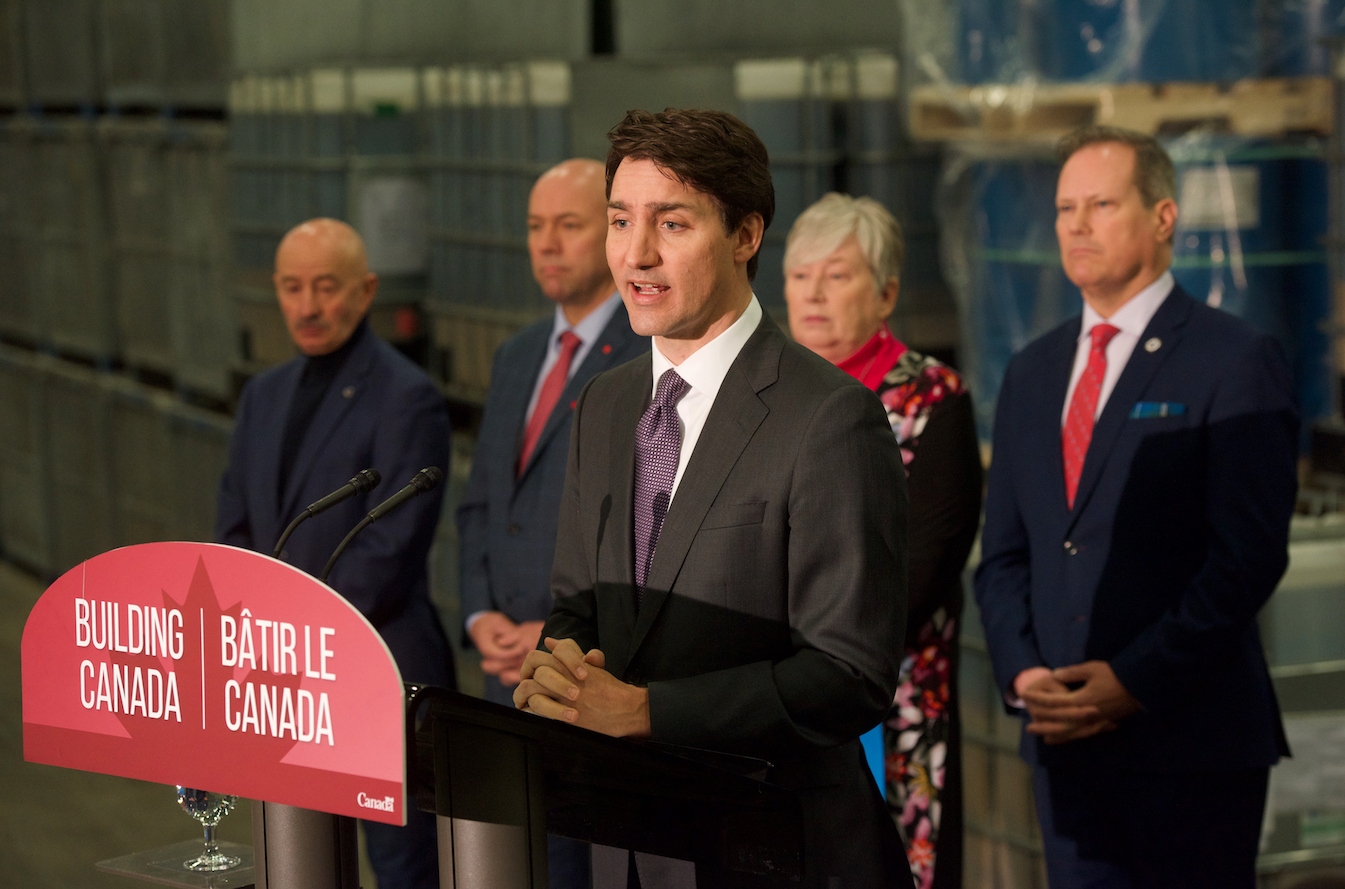 Justin Trudeau has been re-elected with a minority government, promising to make energy efficiency and the environment a priority (Photo: Nova Scotia Department of Transportation and Infrastructure Renewal)

After a close election, the Liberal Party has been re-elected with a minority government of 156 seats, just 14 seats shy of the needed 170 seats for a majority government.

Trudeau, whose platform included promises such as access to interest-free loans of up to $40,000 for energy efficient upgrades to homes, has pledged to cut home energy costs for the benefit the environment— and Canadians’ wallets.

“(Canadians) rejected cuts and austerity and they voted in favour of a progressive agenda and strong action on climate change,” Trudeau said in a speech following his re-election.

The Conservative Party, which won 122 seats in the House of Commons along with the nationwide popular vote, made a similar pledge of a 20 per cent refundable tax credit eligible to be claimed by homeowners who spend between $1,000 to $20,000 on energy-saving home renovations.

According to CBC, the energy-efficiency loans promised by the Federal Liberals would be used to upgrade old furnaces, replace windows, retrofit homes and provide additional retrofits to protect from climate change-related floods and wildfires. The program would offer a free energy audit and help to retrofit approximately 1.5 million homes.

Since his election last night, Trudeau has yet to announce further plans surrounding the home renovation interest-free loan program.