Montreal to phase out oil heating over next decade, earmarks $4M to replace systems in municipal buildings by 2021 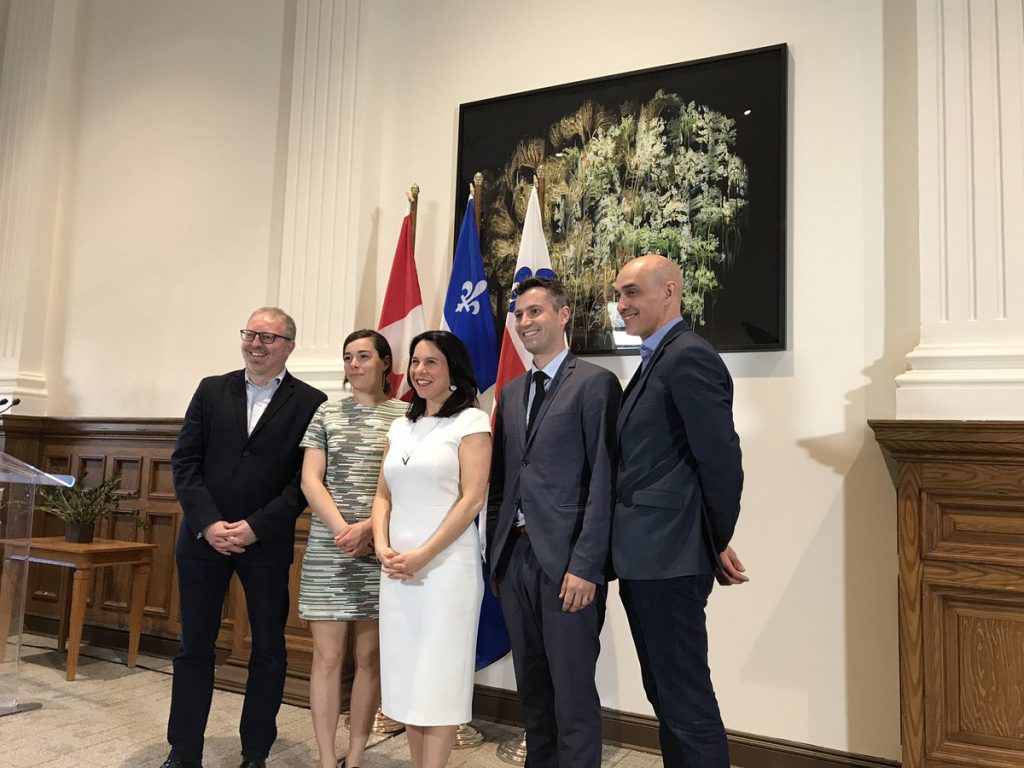 The City of Montreal set out its plan May 6 to phase out oil heating over the next decade, earmarking $4 million to replace the century-old energy source in municipal buildings by 2021.

Mayor Valérie Plante said the city will also table a by-law in the next year effectively banning oil heating systems in new buildings.

The phase-out is part of Montreal’s efforts to reach carbon neutrality for municipal buildings and new construction by 2030, and for all existing buildings by 2050.

“We are at the very beginning of a long-term project. Our metropolis will reach its ambitious Zero Carbon goals, thanks to the implementation of our future Climate Plan, to be developed as part of the collaboration agreement signed with C40, the Trottier Family Foundation and the David Suzuki Foundation this past December,” Plante said in a release. “We will take action progressively, namely through voluntary oil substitution programs.”

The ban and mandatory removal of heating oil will be undertaken gradually as of 2025, and until 2030, in industrial, institutional and commercial sectors, and will end with the residential sector.