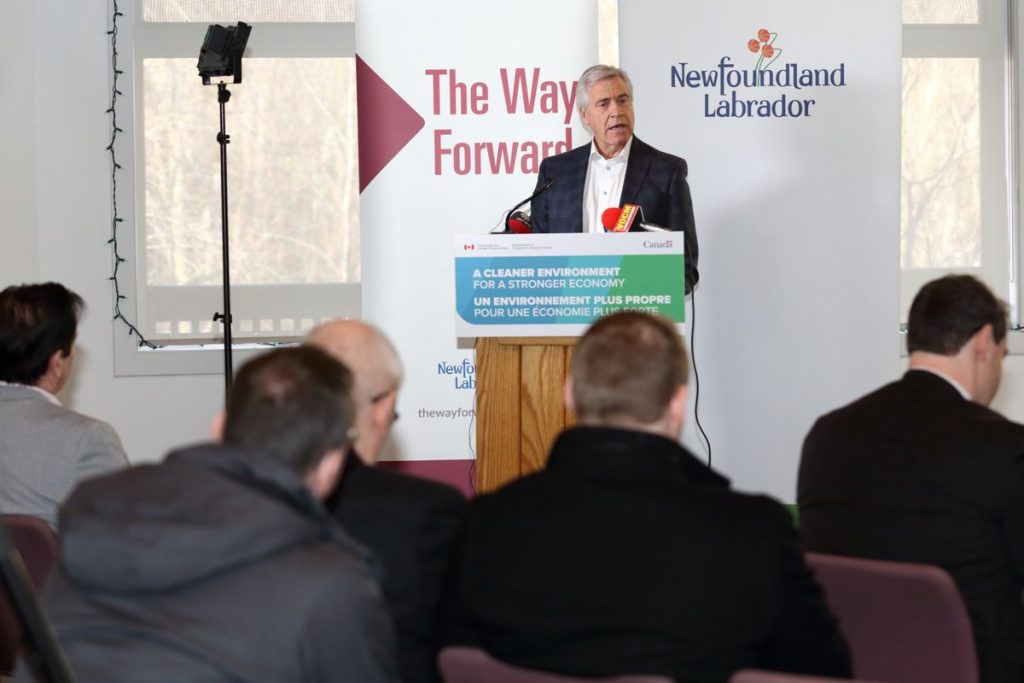 As part of the funding, the provincial government is funneling $10.25 million into the Climate Change Challenge Program, which will offer grants to businesses and governments that undertake projects to reduce greenhouse gas emissions. The federal government has contributed $10 million to the program.

The Energy Efficiency and Fuel Switching in Public Buildings Program, underway since January, has received an additional $17.2 million in joint federal-provincial funding. The program supports retrofits in existing public sector buildings that are reliant on fossil fuels for space heating, such as post-secondary institutions and medical clinics. Projects involving fuel switching to electricity will also assist in rate mitigation efforts. www.gov.nl.ca