The 66-storey EX3 condominium tower in Mississauga will use Mitsubishi Electric's VRF system in conjunction with its geothermal source. 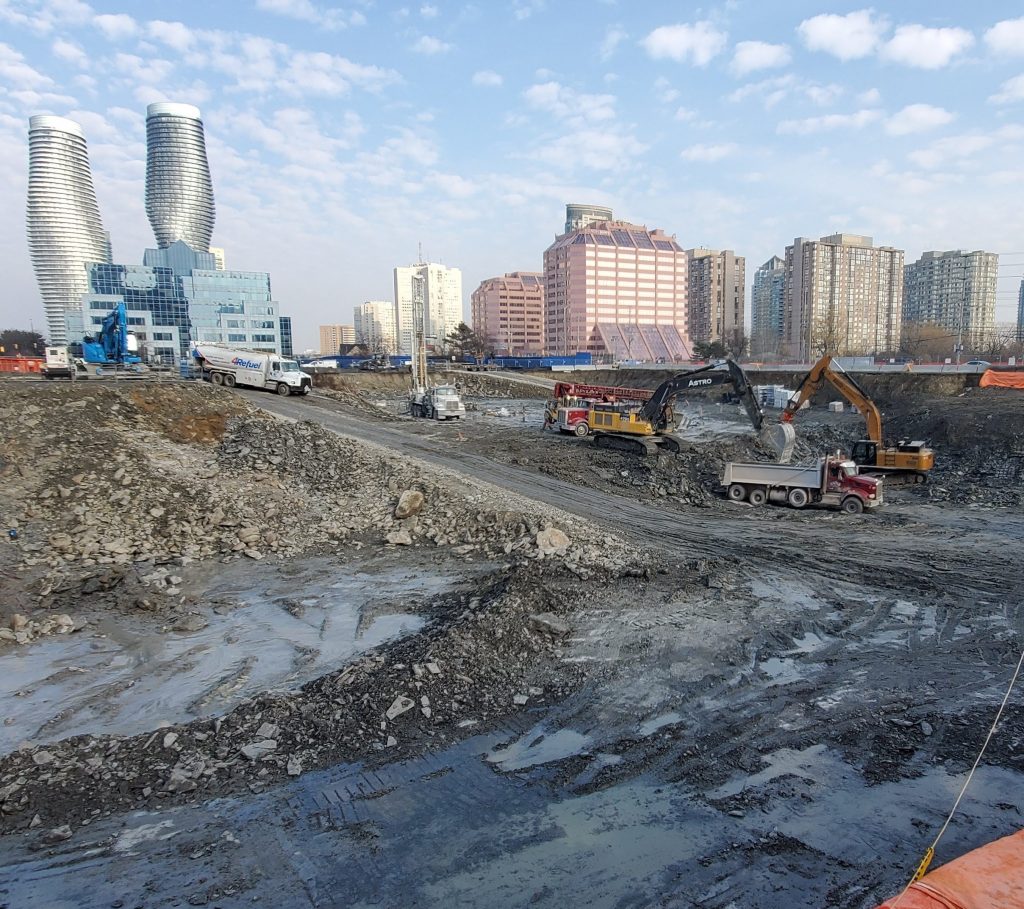 Camrost Felcorp Inc., the developer of the Exchange District mixed-use community in downtown Mississauga has completed the drilling of 186 geothermal boreholes, which will provide the energy source for two of the four towers in the development, which will includes three condominium towers, a rental residence and hotel.

The project will bring geothermal energy to the rental tenants in the development’s purpose-built rental tower, as well as the planned boutique hotel structure, and the 650 suites in the 66-storey EX3 condominium tower.

In partnership with Diverso Energy, a geothermal energy service provider, the buildings will use the low carbon heating and cooling solution.
The inclusion of the EX3 tower in this system makes it the tallest residential development in the province to feature a geothermal-based solution.