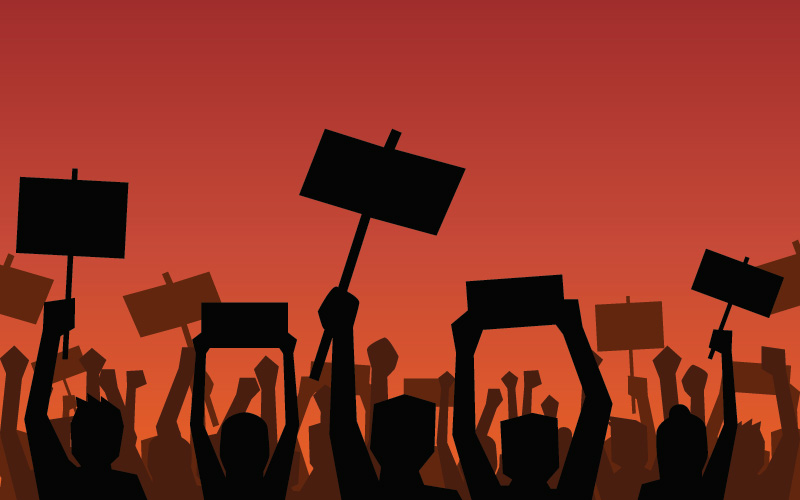 Ontario plumbers and steamfitters are prepared to hit the picket lines May 30 in what would be the sector’s first work stoppage in more than three decades. The imminent strike of 12,000 trades workers could threaten to shake up ongoing construction work in the province.

A week of tense negotiations around work hours and hiring practices between the Ontario Pipe Trades Council – part of the United Association of Journeymen and Apprentices of the Plumbing and Pipefitting Industry – and the Mechanical Contractors Association of Ontario came to a head May 28 when MCAO tabled its final offer, just shy of the council’s 12:01 a.m. strike deadline.

A vote will be held May 30 on the offer, and union officers have advised their members to vote against ratification. This could prompt a province-wide strike as early as midnight May 31.

United Association Local 46, which represents plumbers, steamfitters and welders in Toronto, posted a release from the council on Facebook.

“The offer raises several concerns to which we have elected to review internally over the next 48-hours prior to issuing a statement to our membership as to our recommendations,” John Graham, steering committee chair, said in a statement.

In a May 29 Facebook post, Local 46 officers called the language in MCAO’s offer  “divisive” and an “attack” on the labour organization’s “core goals.”

Talks were sparked when MCAO called for “significant changes” to working hours for plumber and steamfitters, seeking a 40-hour work week for the sector, OPTC stated in a May 15 release. According to the council, MCAO also proposed changes to union hiring halls, “with a desire to bypass entirely the list of plumbers and steamfitters seeking work,” the council said.

“We’ve met with the contractors several times over the past two months and have found them to be quite unreasonable,” said Ross Tius, chairman of the OPTC bargaining committee, in a release. “They are refusing to move at all on their proposals, which, I must add, are big changes that would drastically impact our members not just on the work site, but also in their personal and family lives.”

With talks ongoing, the Mechanical Contractors Association of Ontario declined to comment.