Cap developed standards and curriculum for the Gasfitter A and Gasfitter B trades in Manitoba. 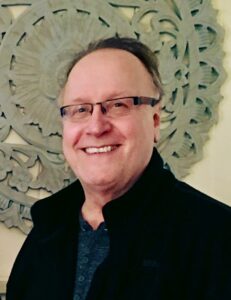 The Canadian Council of Directors of Apprenticeship (CCDA) has selected Ihor Cap, a program development officer and training standards coordinator at Apprenticeship Manitoba, as the recipient of the 2022 Red Seal Award of Excellence.

The award is given annually to one apprenticeship authority staff member who demonstrates inspiring leadership in the development of and promotion of apprenticeship and skilled trades certification.

Cap has demonstrated a commitment to supporting skilled trades and apprenticeship throughout his 32-year career at Apprenticeship Manitoba. He was the first program development officer to develop standards and curriculum for the Gasfitter A and Gasfitter B trades in Manitoba, both of which subsequently became Red Seal trades.