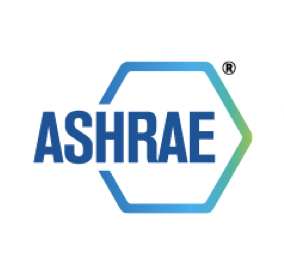 During the recent ASHRAE Virtual Conference, held June 29 – July 2, the Association announced the members being recognized this year for their outstanding achievements and contributions to the organization and the heating, ventilation, air-conditioning and refrigeration (HVAC/R) industry, including the following Canadians.

A Distinguished Service Award is going to Nicolas Lemire, P.Eng., president and CEO of Montreal-based Pageau Morel & Associates and a Fellow of ASHRAE. This award recognizes his service in giving of his time and skills toward ASHRAE activities.

The Distinguished 50-Year Member Award is going to both John B. Bisset, P.Eng., founder of Chorley + Bisset in London, Ont., and Frantisek ‘Frank’ Vaculik, who was president of F. Vaculik Engineering in Nepean, Ont.

This award is given to individuals who have been ASHRAE members for at least 50 years, are Fellows, past presidents and/or Distinguished Service Award recipients, or have otherwise performed outstanding service to ASHRAE or its predecessor societies.

The awards are scheduled to be presented in January at the 2021 ASHRAE Winter Conference in Chicago, Ill.