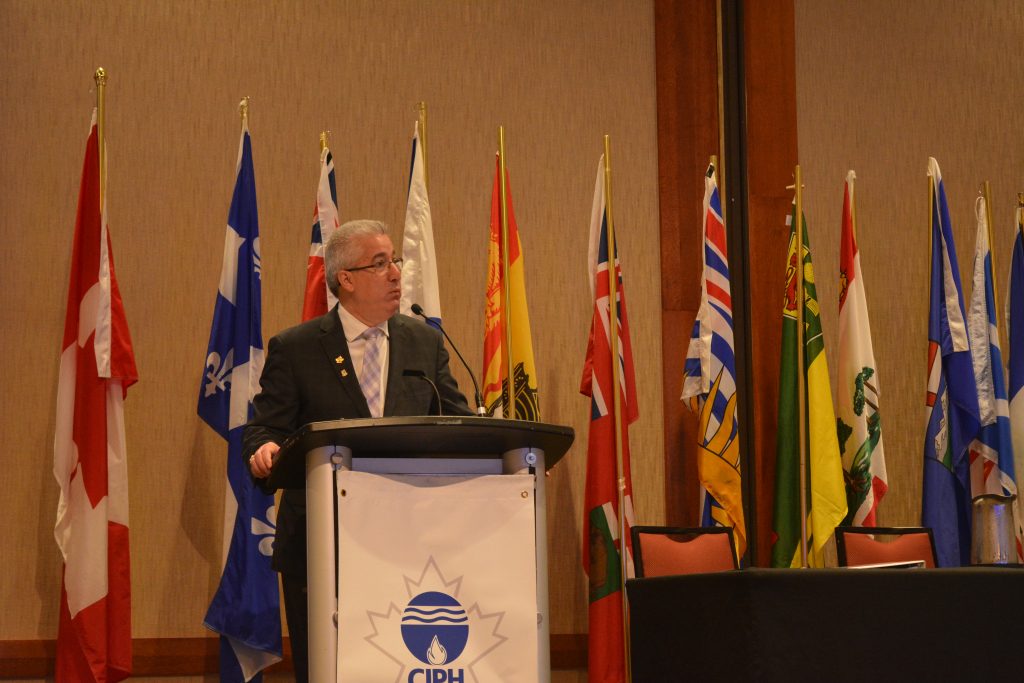 The Canadian Institute of Plumbing and Heating held its 87th Annual General Meeting June 18 during its conference in Charlottetown, PE.

President and general manager Ralph Suppa led the meeting alongside 2018-19 board chairman Allen Taylor. The meeting included the report to members, the treasurer’s report and the election of the 2019-20 board of directors. 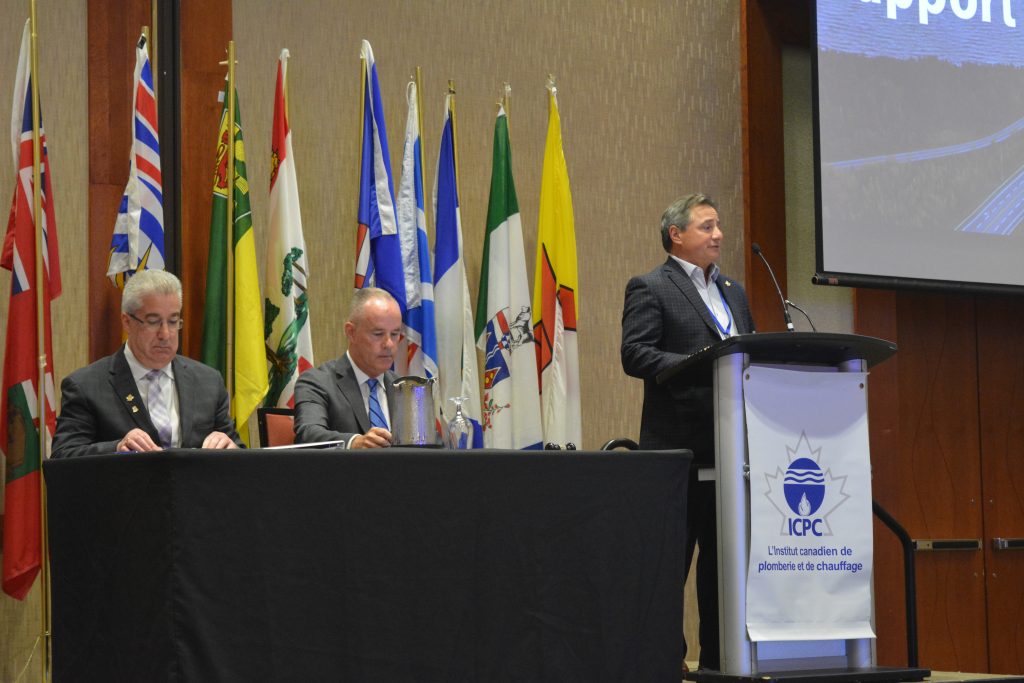 The association elected Andrew Dyck, vice president of sales at Barclay Sales Ltd., to take the helm as board chairman.

Gail Kaufman, vice president of marketing and e-business at Wolseley Canada, will serve as first vice chairman, while Bill Hooper, Atlantic regional sales manager for Uponor Ltd., will take on the role of second vice chairman.

Taylor will head up the board as treasurer for the coming year. Paul McDonald, general manager of Bradford White Canada Inc., will server as honorary vice chairman. 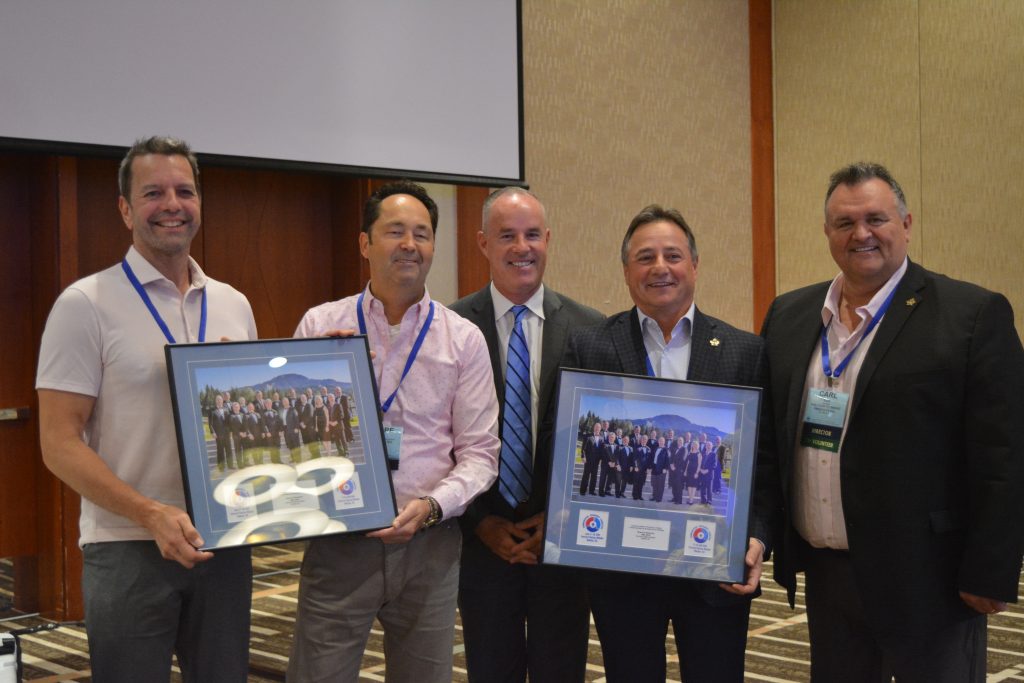 The 88th annual general meeting will be held at  Fairmont Tremblant in Mont-Tremblant, QC from June 28 to 30, 2020. www.ciph.com

The association handed out a number of awards during the conference: 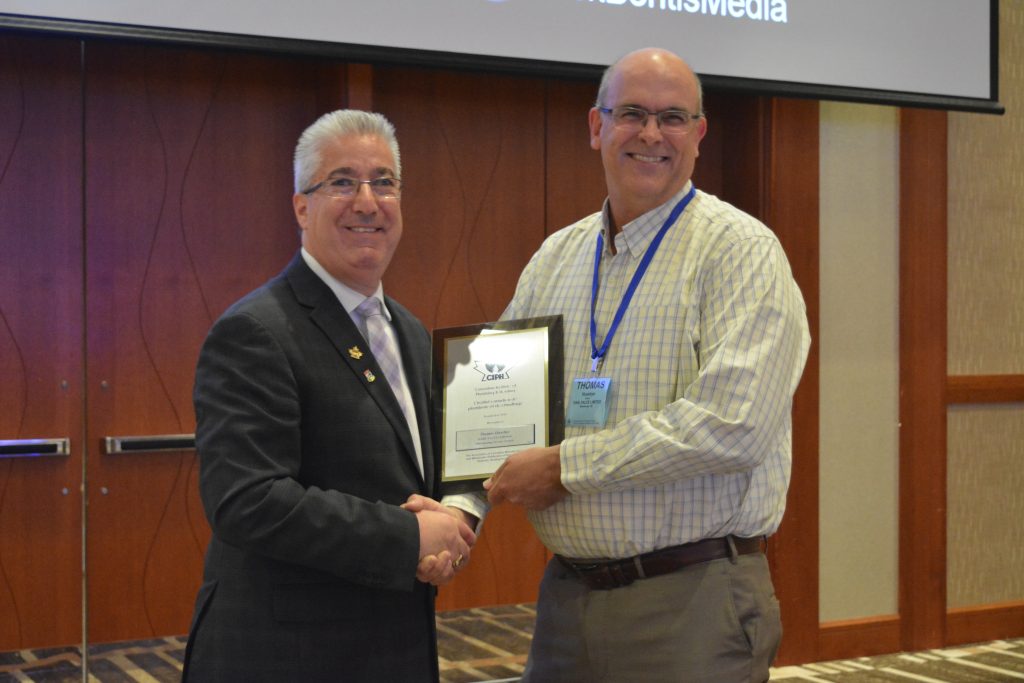 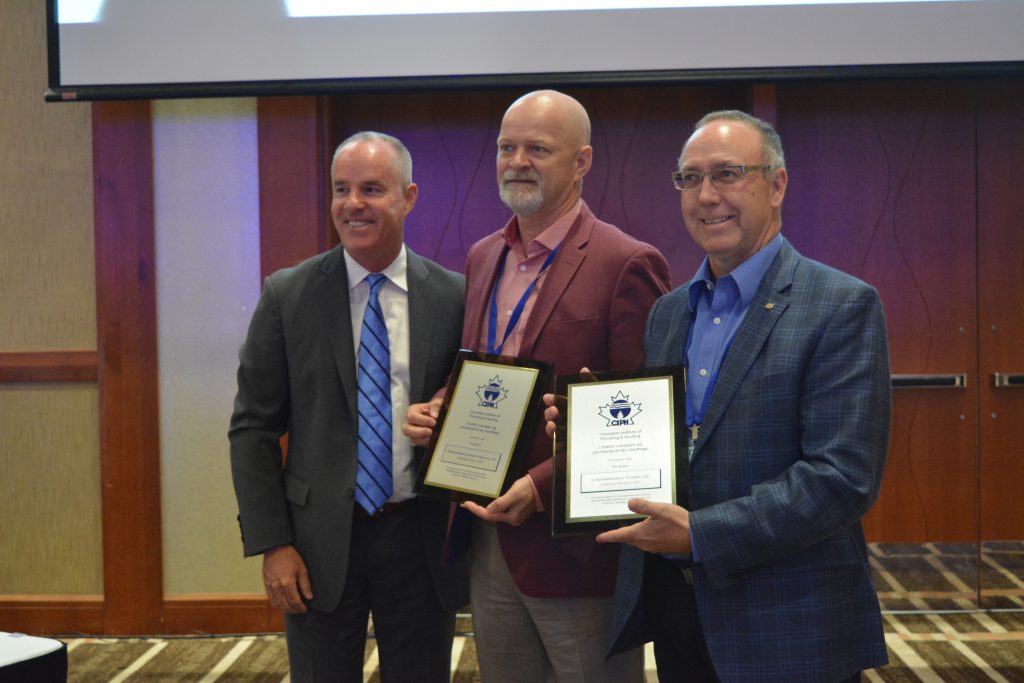 (Left to right) Taylor, Robert Whitty, president and CEO of Bartle & Gibson Co., and Tim Meadows, Canadian vice president and general manager of Victaulic. Whitty accepts the plaque on behalf of Bartle & Gibson for 75 years of service. Meadows accepts the plaque on behalf of Victaulic for 100 years of service. 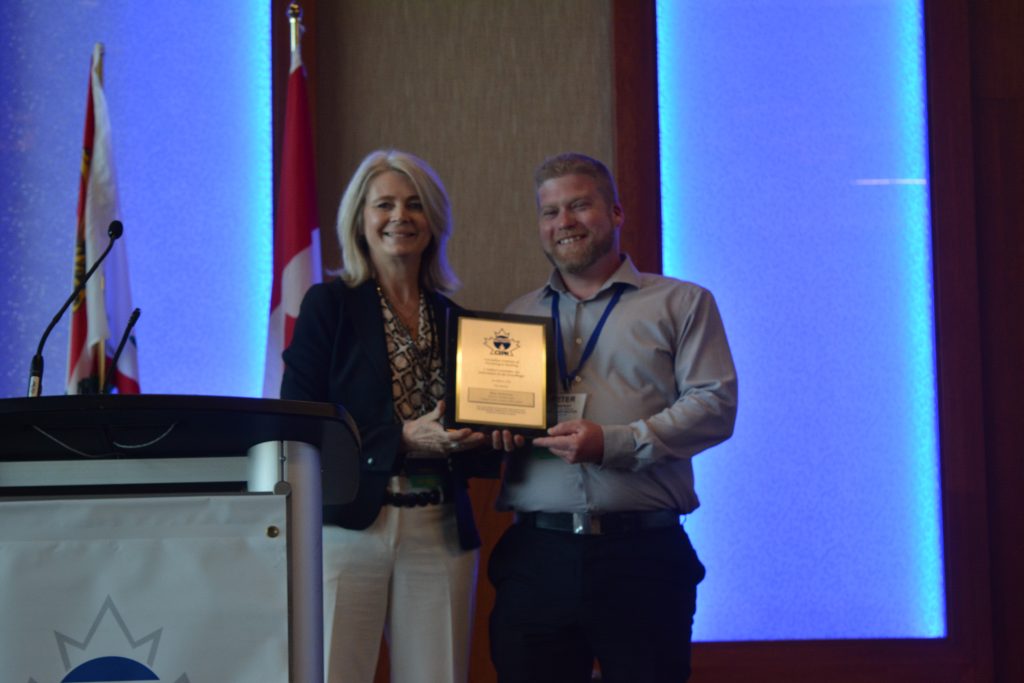 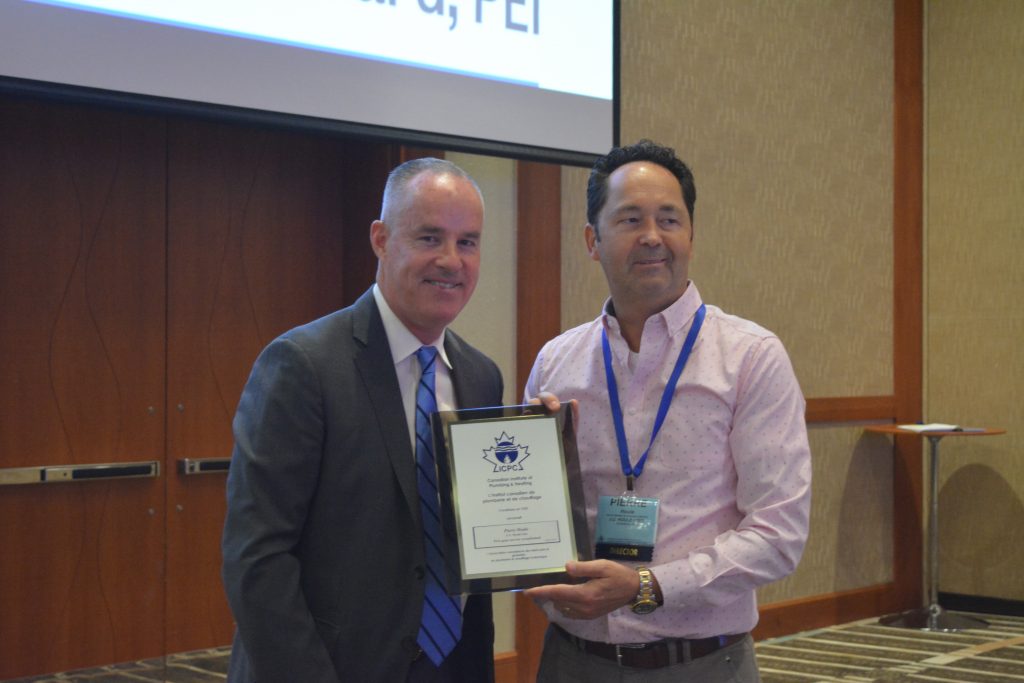