"It's not plumbing, we're shaping the future of water." 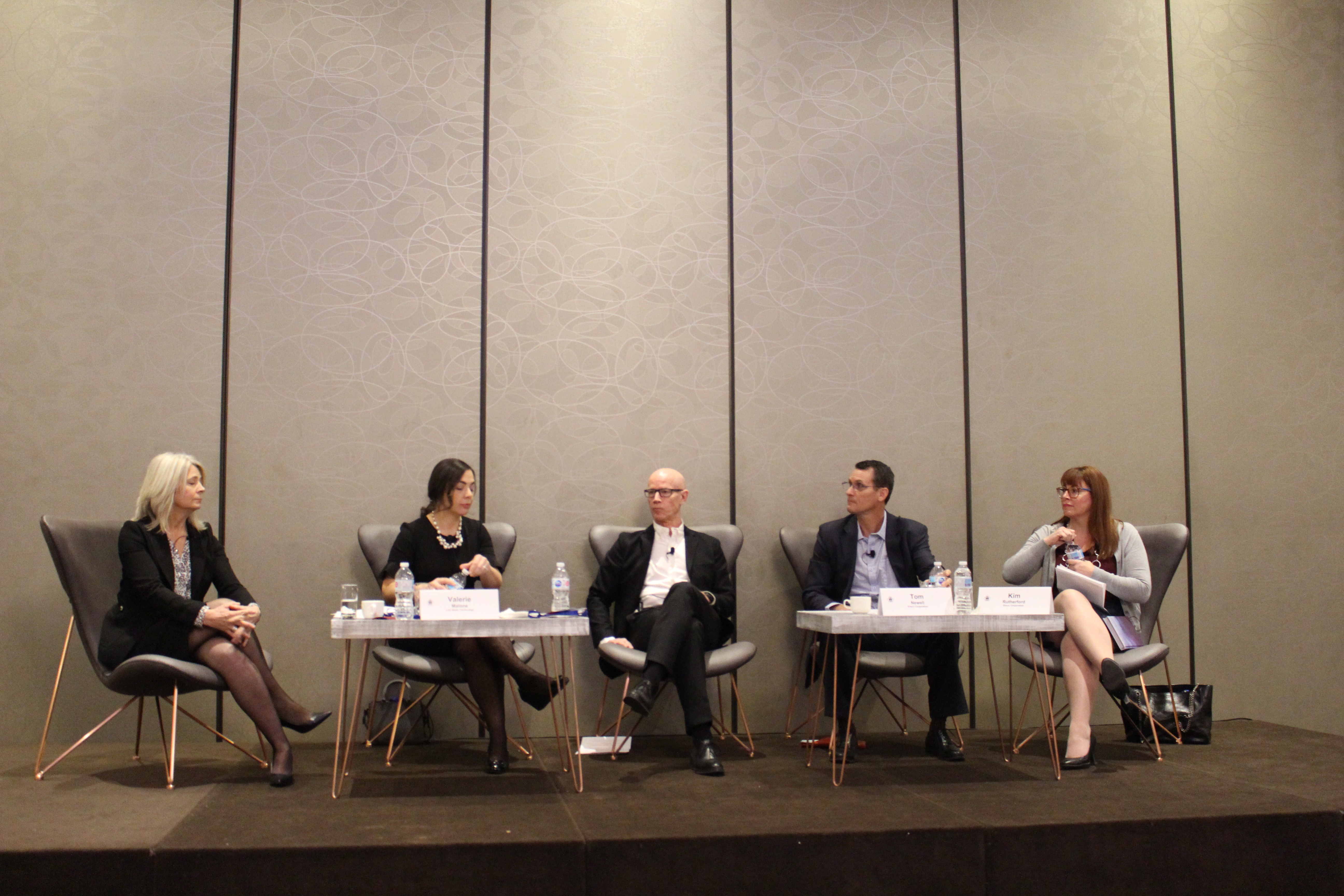 On Jan. 27, the Canadian Institute for Plumbing and Heating (CIPH) hosted a panel on relevance and the future of the workforce.

Moderated by Wolseley’s vice president of marketing and business, Gail Kaufman, the panel consisted of: Tom Newell, regional vice president, Ontario for EMCO Corporation; Valerie Malone, president and general manager of Lixil Water Technology; Drew Molnar, national sales manager for InSinkErator (Canada); and Kim Rutherford, director of vendor relations, plumbing for EMCO Corporation. The four panelists received questions via text message from viewers, everything from diversity and how to attract younger generations to the industry to how to handle cases of discrimination and harassment in the workplace.

According to Malone, attracting fresh, new talent starts with making your industry appealing to the younger generation. 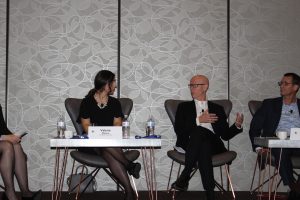 “Plumbing has a certain connotation with the younger generation. If we think about it differently and start talking to the younger generation about that fact that it’s it’s not plumbing, we’re shaping the future of water,” Malone said. “When you phrase it like that, in a way that’s inspiring and provoking, it’s pretty compelling.”

Many of the questions submitted to the panel centred around what exactly employers can do to attract and maintain talent, especially from the millennial and Gen Z age groups. According to Newell, the very first thing employers should do is to stop using the word ‘millennial’ to describe young workers.

“There’s a stigma attached [to that word], the term ‘millennial’ in and of itself is not inclusive,” Newell explained. “There is a stigma attached to the word millennial that causes other generations to judge certain individuals based on their age. Using the term ‘middle aged white men’ to describe the majority of the workforce isn’t inclusive either. We need to start looking at individuals as individuals, regardless of what age group they’re from.”

Just because a workplace does not appear diverse, it does not mean that they do not want to become more diverse. According to Molnar, many employers simply do not know how to go about attracting a more diverse workforce.

“To me inclusion is about making sure you’re giving equal and fair consideration to all,” Malone said. “It’s less about a checklist and more about asking yourself who can bring the most value to your team. When I’m hiring someone, I don’t want a candidate who thinks exactly like me. That wouldn’t benefit the organization.”

“We need independent thinkers, people who bring something new to the table, something different from the status quo,” Rutherford said.

One of the more difficult questions the panel had to tackle was how management should handle cases of reported discrimination or sexual harassment— particularly from clients while out on a job.

“No one deserves to be treated like that,” said Malone. “It’s simple. If someone is making you uncomfortable, leave and report the incident to a superior.”

While all panelists acknowledged how far the industry has come in terms of diversity and openness, they all acknowledged that there is still work to be done. From the CEO to the newest apprentice, everyone is capable of promoting diversity in some way. According to Rutherford, a little can go a long way..

“Promoting inclusivity in the workplace can come down to something as simple as word choices. Something like referring to the women in your organization as women and not girls.”