With six locations in Ontario, Quebec and Nova Scotia, the acquisition enhances Deschenes Groups’ regional HVAC coverage in the country. 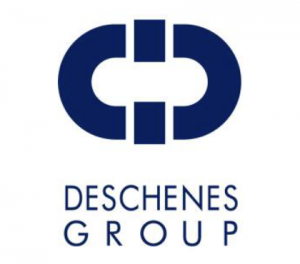 Powrmatic, headquartered in Montreal, is a distributor of residential, commercial and industrial supplies to the HVAC, electrical and hearth (chimneys and fireplaces) industries with six branches located in Montreal, Toronto, London, Ottawa, Quebec City and Halifax and over 100 employees. 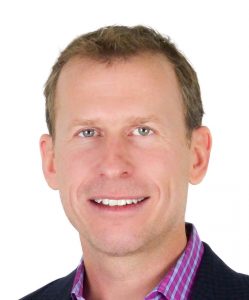 “This acquisition fits well with our development and growth strategy across Canada,” said François Deschênes, president/CEO of Deschênes Group, in a company release. “As the company is already successful, no changes are expected in the short term in its strategy, its operations or the way it does business. We therefore aim for a smooth transition, both internally for new members of our family and externally for its customers and suppliers.”

For the Deschênes Group, a private family-owned company based in Montreal, the acquisition will enhance its regional HVAC coverage and improve its hearth business offering. It will also strengthen its electrical presence in the Quebec City area and enable to enter the electrical market in the Montreal area.

The transaction adds a second branch of Deschênes Group companies in the Atlantic Provinces.

Powrmatic will become DGI’s 13th business unit and will continue to operate as it currently does, under the leadership of Claude Lapierre and his team.

“It’s been one year, almost to the day, that François Deschênes and I met in Montréal,” said Marilyn Skony Stamm, president of Stamm International Corp., in the release. “Despite speaking with numerous suitors, the meeting with François left little doubt in my mind that I had found in DGI the right successor to the Stamm family’s 75-year-long history with Powrmatic. My objective of finding the right acquirer for the company and all of its employees has been met. This is a wonderful opportunity for them and for Powrmatic.”