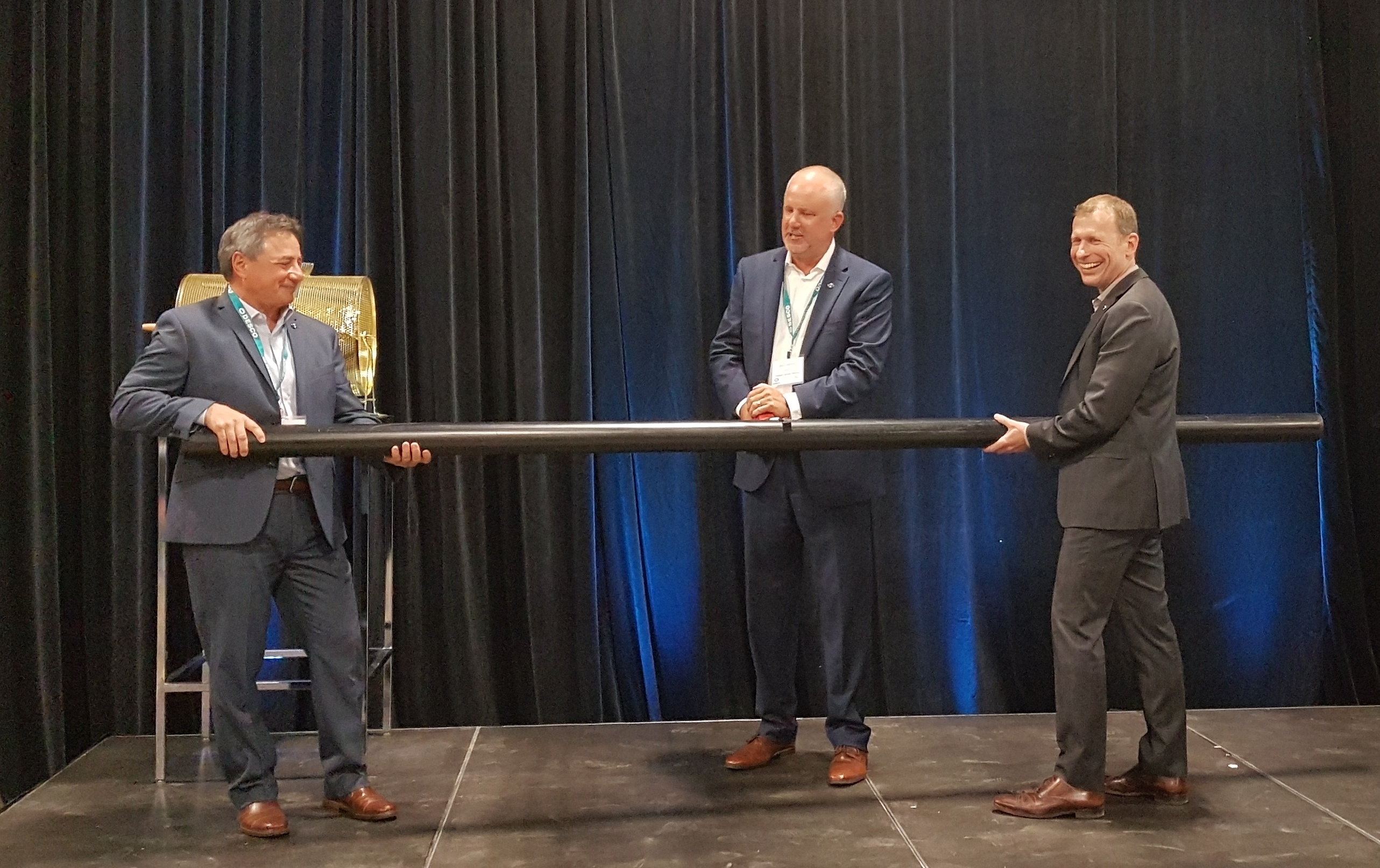 Desco Plumbing and Heating Supply Inc. held an open house on May 23 to celebrate the opening of its new head office at 7550 Tranmere Drive in Mississauga, ON. 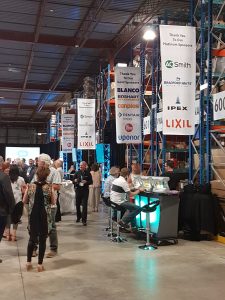 Desco is a plumbing, heating, air-conditioning and waterworks systems distributor-wholesaler. This Deschênes subsidiary has 17 outlets, three with a showroom operating under The Water Closet brand. www.desco.ca