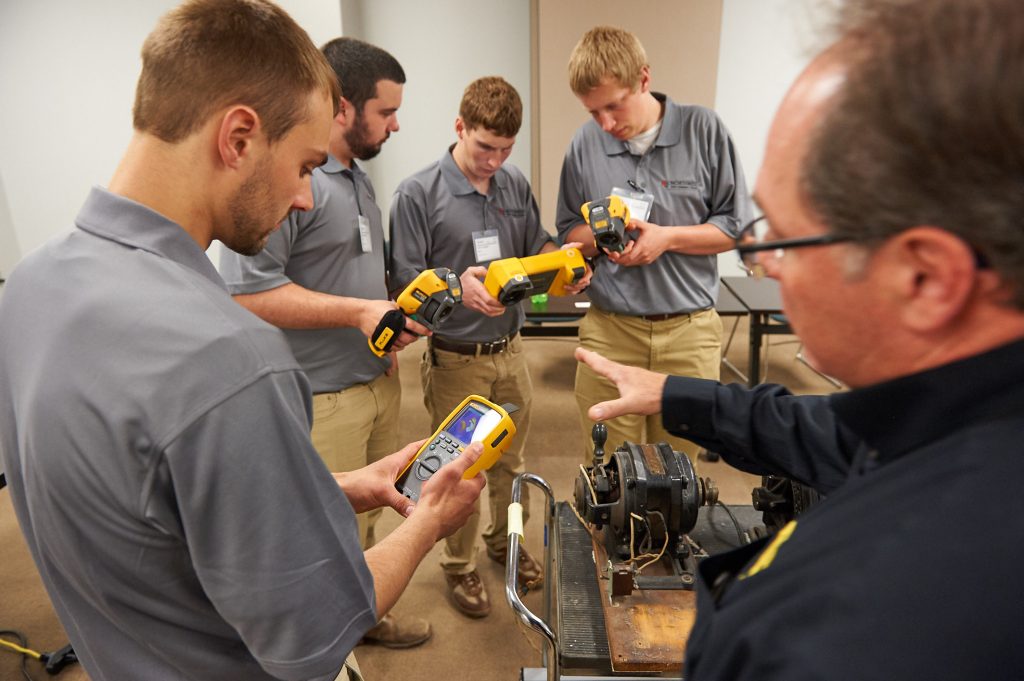 Fluke Corporation is celebrating its 70th anniversary with sweepstakes for trades professionals.

The company is giving away a prize package valued at $6,000. To see the list of prizes and learn how to enter the sweepstakes, visit www.content.fluke.com/70th-anniversary/en/en-us.html. Entries must be received by December 31, 2018. The contest is open to Canadian provinces and territories, excluding Quebec.

“Fluke’s legacy is one of inspiration and innovation to bring real-world test tools to professionals who depend on reliable measurements to accomplish their jobs,” said Eric Conley, president of Fluke Industrial Group.

John Fluke Sr. founded the company in Springdale, CT in 1948. Its first product was a benchtop power meter, and its first customer was General Electric Company.

In 1952, Fluke moved its headquarters to Seattle, WA. The company introduced new test and measurement products in the following years, entering the Japan market in 1961 and China in 1973.

Its European headquarters was unveiled in 1975 in the Netherlands, and the company continued to expand its operations in the U.S. and Europe throughout the 1980s and 1990s. www.fluke.com