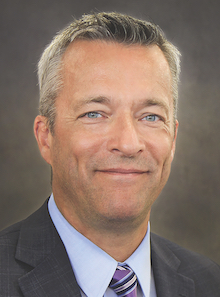 Gray is also a member of the Uponor Group executive committee. He has served as the vice president for UNA Sales since June 2011, where he was responsible for the leadership of all Uponor North American sales efforts in the U.S. and Canada.

Previously, he was general manager for Uponor Ltd. in Canada for three years where he oversaw all Canadian operations, including sales, marketing, demand management and technical and customer service.

Gray has over 17 years of sales and marketing experience, with bachelor degrees in arts and commerce. He is based in Apple Valley, MN, Uponor North America’s headquarters.