The award recognizes an individual from industry who has made an outstanding contribution to the promotion or development of apprenticeship training in Canada. 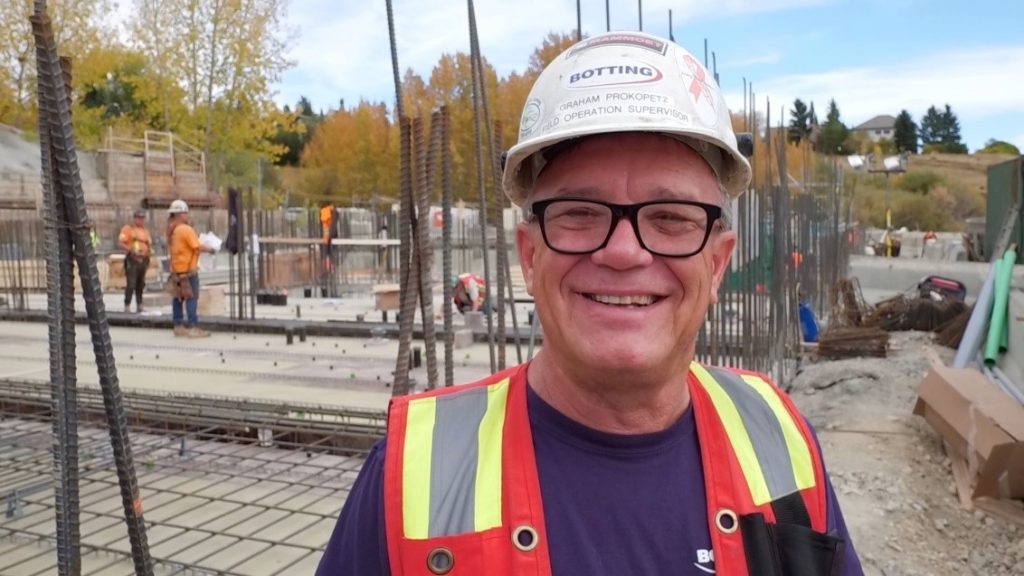 Graham Prokopetz, a Red Seal Plumber and Field Operations Supervisor with Botting and Associates in Calgary, has been awarded the 2022 Darryl Cruickshank Red Seal Industry Award.

Named to honour the life-long impact of the late Darryl Cruickshank, the award recognizes an individual from industry who has made an outstanding contribution to the promotion or development of apprenticeship training in Canada. Graham was selected for the award based on his extensive work and volunteer history, and his inspirational leadership to the next generation of skilled tradespersons.

With over 45 years in the trades, Graham has achieved excellence by obtaining his Gold Seal Certification in addition to his Red Seal Endorsement, but most notably through his extensive mentorship to apprentices. Since 2010, Graham has mentored 13 high school students participating in Alberta’s Registered Apprenticeship Program, one of whom was the first woman to obtain a Journeyperson certification in plumbing.

He has been an active member of Alberta’s Plumber Provincial Apprenticeship Committee and the Red Seal Provincial Harmonization committee, ensuring that the trade and education standards are relevant and up-to-date. Graham is keen to adapt his trade to new building technologies and methods, as demonstrated by his involvement on projects using Building Information Modelling (BIM), Virtual Design & Construction (VDC), and Integrated Project Delivery (IPD).

Graham’s impact on the skilled trades is global – he spent years providing training on the installation and maintenance of water supply and sanitation projects for CUSO International and UNICEF throughout Africa, South Pacific and Central America. Additionally, Graham was inducted in 2021 to the Alberta Trades Hall of Fame, a program that recognizes and honours skilled trades professionals and educators who have made exceptional contributions to advancing the skilled trades and to supporting the success of others.