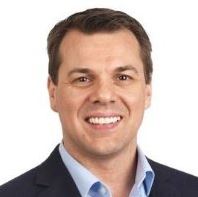 Viessmann has announced the promotion of Jerry Leyte to the role of president and general manager of Viessmann Canada as of January 1, 2022, replacing Harald Prell, who is retiring at the end of the year.

Leyte joined Viessmann as director of sales and marketing in February, 2018, and prior to that held the position of sales manager for Central Canada at Uponor. Born in Newfoundland and Labrador, he moved to Prince Edward Island as a teenager and he has a Bachelor of Engineering and Masters of Applied Science from the Technical University of Nova Scotia.