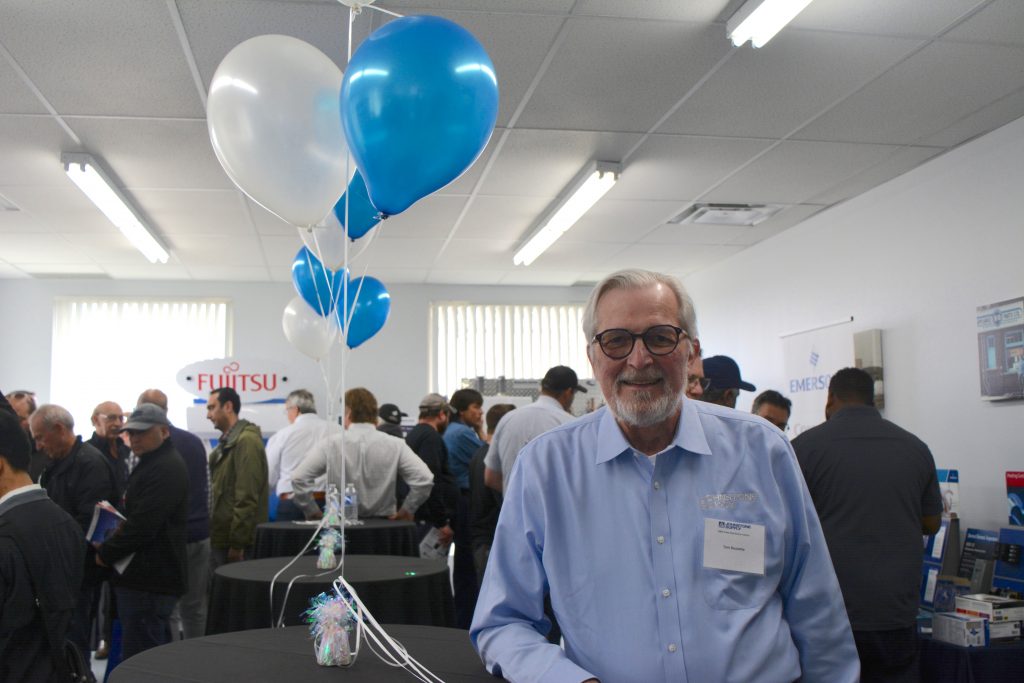 After nearly a year of upgrades, Johnstone Supply – B&B Trade Distribution Centre commemorated the re-opening of its Etobicoke branch May 15 alongside customers and manufacturers representatives. 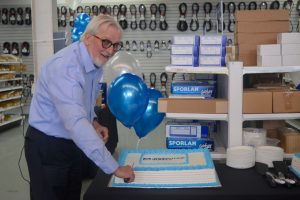 “We present to you the grand re-opening of a branch that’s been here since 1993,” he said.

Johnstone Supply, a co-operative headquartered in the U.S., has 103 independent wholesalers across North America with more than 430 stores.

“We’re the first Canadians to be part of that co-operative,” he said, adding that last year Johnstone Supply totaled more than $2 billion dollars in sales. 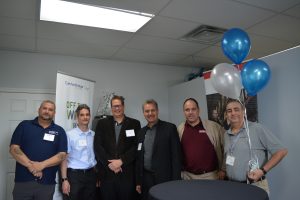 In the last year, Boutette said B&B has invested $250,000 in training facilities across Southwestern Ontario, with plans to expand its services.

“We’re committed to helping the industry move along in training and education,” he said. The company will post training schedules on its website as they become available.

“Some of it’s technical and some of it’s sales, and if there’s anything that you as customers want for training, please contact your local sales people and they’d be happy to schedule something for you,” he said. 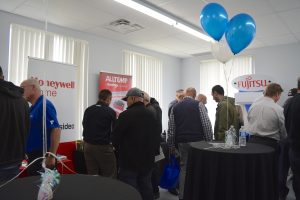