After two years as president Dave Holek handed over the position at the Association's virtual Annual General Meeting. 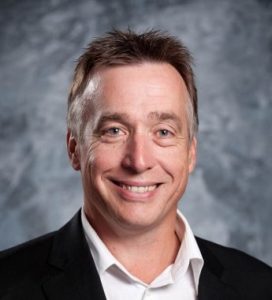 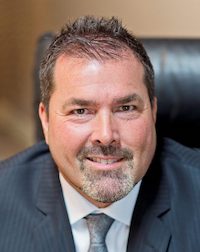 Holek served two terms as president of the Association to maintain consistency through the disruptions caused by the pandemic, a period Holek referred to as an “adventurous time”. During the AGM he commended mechanical contractors across the country for their ability to adapt and pivot as required during this period.

In his final report as president, Holek noted: “The pandemic has demonstrated just how important mechanical systems are. And in the context of economic recovery, we know that our sector can play a key role in creating jobs, supporting growth, and contributing to government objectives related to energy efficiency and improved air quality in our buildings.”

While acknowledging the present-day challenges that still exist for the industry, including skilled labour shortages and supply chain issues, he insisted that “a predictable and long-term strategy for public sector investment remains important” and that “as an Association, we are speaking in a collective voice and sharing your perspective on these important issues.”

The new 2021/22 executive committee announced at the AGM consists of:

Board members retiring from their Board roles in 2021 include: