Navien celebrated the official announcement of Navien Canada, Inc. on August 29 in Surrey, British Columbia with the grand opening of their first Canadian distribution centre. 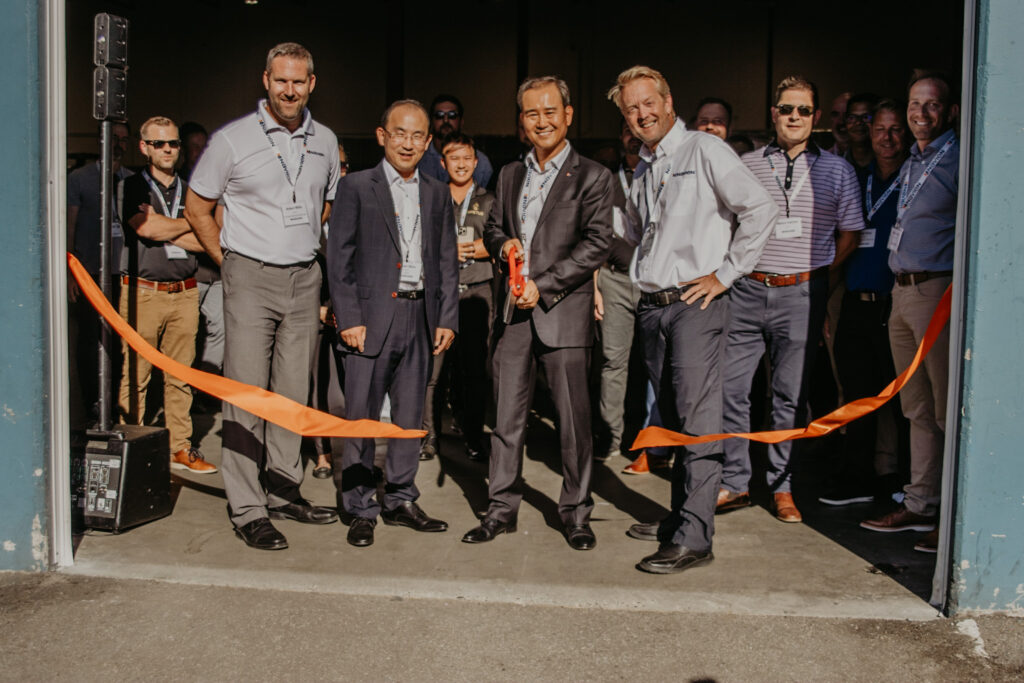 Navien has officially incorporated their business in Canada under the name Navien Canada, Inc.

“Our business in Canada has grown exponentially over the previous 16 years, making Navien the number one selling manufacturer of tankless water heaters and wall-hung boilers in the country,” said Scott Lee, CEO of Navien Canada, in a company release.

“By incorporating our business in Canada as Navien Canada, Inc., Navien is demonstrating its commitment to providing nimble, personal and more localized services, and strengthening our partnerships with our customers across Canada.”

Navien celebrated the official announcement of Navien Canada on August 29 in Surrey, B.C. with the grand opening of their first Canadian distribution centre and the launch of a new website dedicated to Canada, navieninc.ca.