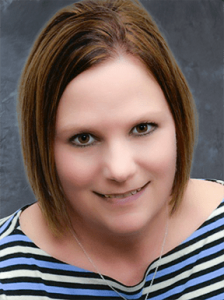 Vicki Andersen has been hired as associate brand manager for water treatment OEM, Water-Right. Andersen will assist in marketing efforts to uphold the company’s brand, and develop a long-term strategy for Water-Right wholesale product lines, including Sanitizer and Impression brands. Andersen has almost 20 years experience in maintaining brand identities for a variety of OEM companies, including Briggs & Stratton and Pentair. Operating at the company’s headquarters in Appleton, WI, Andersen will support all markets, including Canada 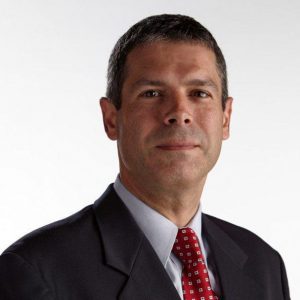 Goodway Technologies has hired Greg Wyatt as senior vice president of engineering and operations. Wyatt will be responsible for overseeing the company’s engineered products and operations activities, including managing R&D, material sourcing and operation efficiency. Wyatt previously held the position of general manager and COO, Asia Region, at Stanley Black and Decker, in which he was responsible for supply to and from the continent. 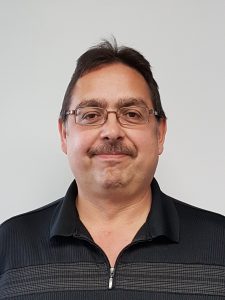 Ontor Limited has appointed Nicholas Bourque as their new regional sales representative. Bourque will cover Alberta and the Northwest and Yukon Territories. Bourque has over 30 years of HVAC/R and industrial experience in the oil, gas and mining industries. He is a fourth class power engineer with a focus on temperature control.