Robert Goldschmidt has been a member of the executive team at Cincinnati-based Roto-Rooter for 28 years. 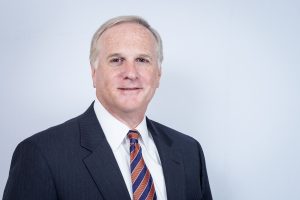 Roto-Rooter Services Company, provider of plumbing and drain cleaning services across North America with over 400 franchise territories serving approximately 91% of the U.S. and 40% of the population in Canada, has announced that Robert Goldschmidt has been named president of company, effective October 1, 2020, succeeding Rick Arquilla, who is retiring at the end of the year after 21 years in the position.

Goldschmidt has been a member of the executive team at Cincinnati-based Roto-Rooter for 28 years, currently serving as executive vice president, a role he has held since 2015. 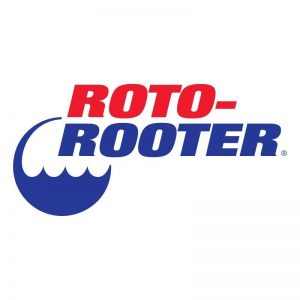 As president, Goldschmidt will oversee operations, national sales, call centers and corporate merger and acquisition activities. He will also provide guidance to the company’s manufacturing division and franchising network.