This funding announcement came out just days before a report noting that less than one-fifth of people who embark upon an apprenticeship program in Canada complete their training within the designated time period. 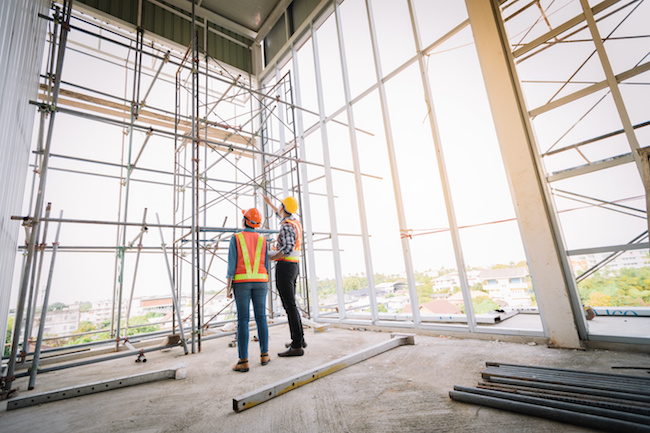 The Ontario government is investing $20 million to help small businesses jointly sponsor and train apprentices through its new Group Sponsorship Grant program. This funding announcement came out just days before a report noting that less than one-fifth of people who embark upon an apprenticeship program in Canada complete their training within the designated time period.

The grant program in Ontario is designed to increase the number of people training and working in the skilled trades and provide apprentices with the support needed to become a registered journeyperson, while at the same time reducing pressure on any one employer to see an apprentice through to completion of training

The group sponsors consist of two or more people who act as a single sponsor to collectively provide training to apprentices to grow their skills and help them gain work experience. Group sponsors will share apprenticeship management and training responsibilities, including:

Successful sponsor applicants may receive funding for up to three years.

Employers and organizations can apply for the Group Sponsorship Grant at Ontario.ca/hireanapprentice.

The new apprenticeship study, released by Statistics Canada entitled: “Factors associated with the completion of apprenticeship training in Canada,”
identifies that apprentices in higher-paying apprenticeship positions are more likely to complete their program within a given period of time than those in lower-paying positions.

It also found that over the last two decades, the number of new registrations in apprenticeship programs have outpaced certificates granted, suggesting that many apprentices did not complete their program, sparking the need to study certification rates of apprentices to better understand the factors associated with successful program completion and certification in the trades.

While the data used in the current study were collected prior to the COVID-19 pandemic, the results highlight the many challenges faced by apprentices during their training.

A majority of apprentices take longer than the program duration to receive their certificate. By the end of the expected duration of the program, less than one-fifth (16%) had received a certificate, while almost two-thirds (64%) were still continuing their program and one-fifth (20%) had left their training.

According to data from the National Apprenticeship Survey, apprentices who left their training cited job instability and receiving a better job offer as the main reasons for abandoning their apprenticeship, followed by financial constraints and personal or family issues.

Interestingly, of the mostly male-dominated trades, the electrician, automotive services, carpenter, welder and plumber, pipefitter and steamfitter trades are the most popular among female apprentices. Altogether, these five training programs accounted for 12% of female apprentices who had registered in an apprenticeship program since 2008.

This study’s findings emphasize the importance of having an appropriate job for apprenticeship. Apprentices who had stable and well-paying jobs with benefits were more likely to become certified than those who did not.