People on the move: A.O. Smith, Fujitsu, Nortek and Frico 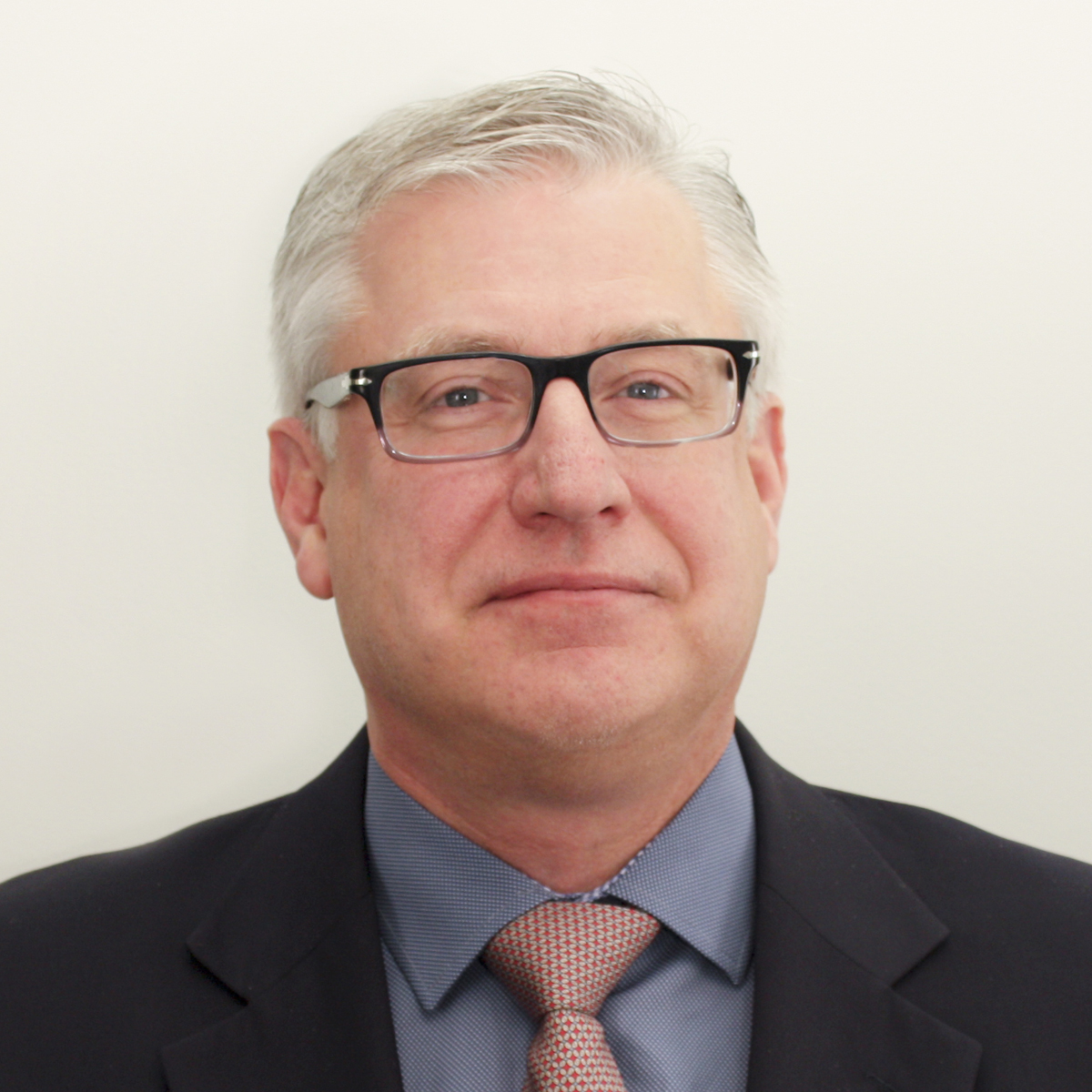 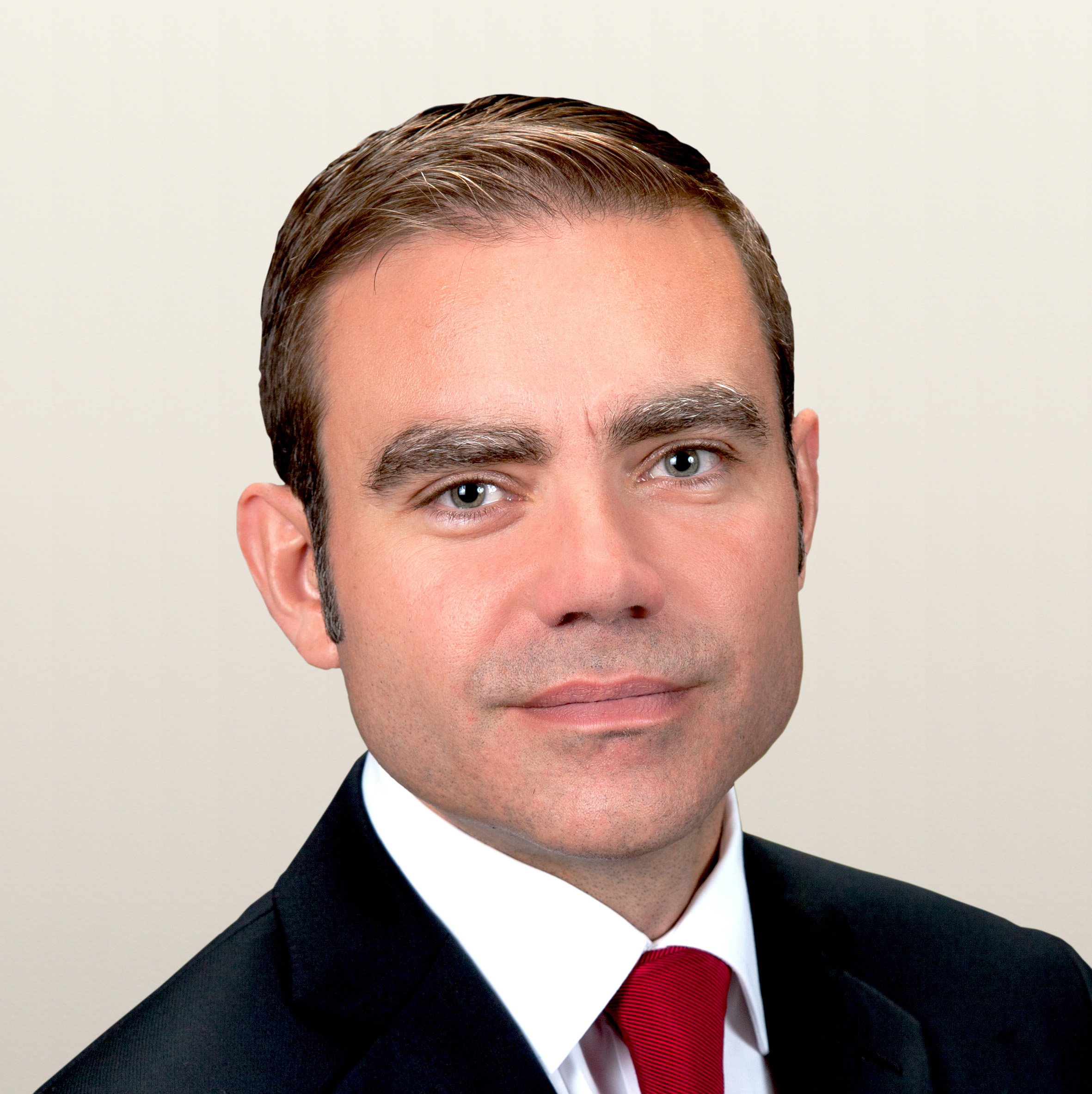 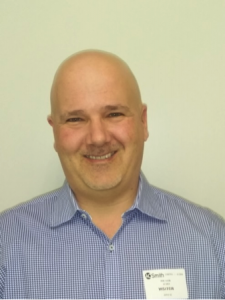 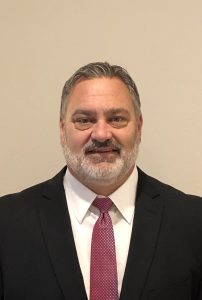 Fujitsu General America, Inc. has appointed David Trautman to the position of national account sales manager. Trautman previously held sales positions at Lennox and JCI. In this new role, he will focus on supporting unitary sales with national distributors. 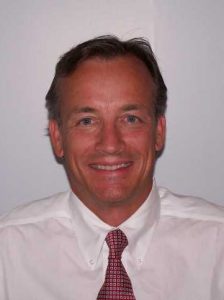 Frico AB, a Systemair company, has appointed Scott Ferguson to country manager for Canada and the US. Ferguson was most recently the president of sales and marketing, North America, for Biddle Air Systems, Thermoscreens and Applied Comfort. Frico’s new North America operation will be headquartered in Toronto.