People on the move: Aquatherm, Franklin Electric and Mestek 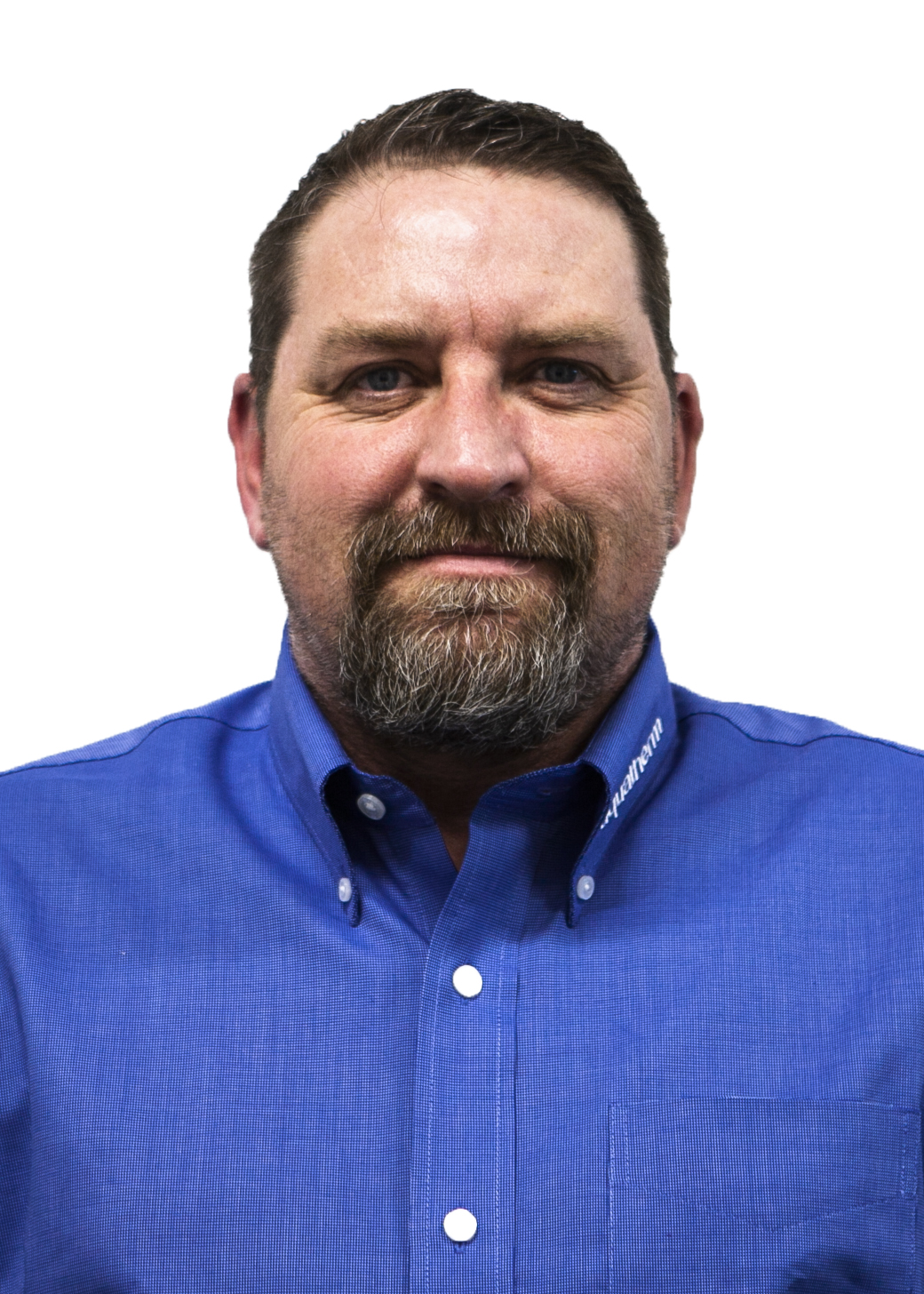 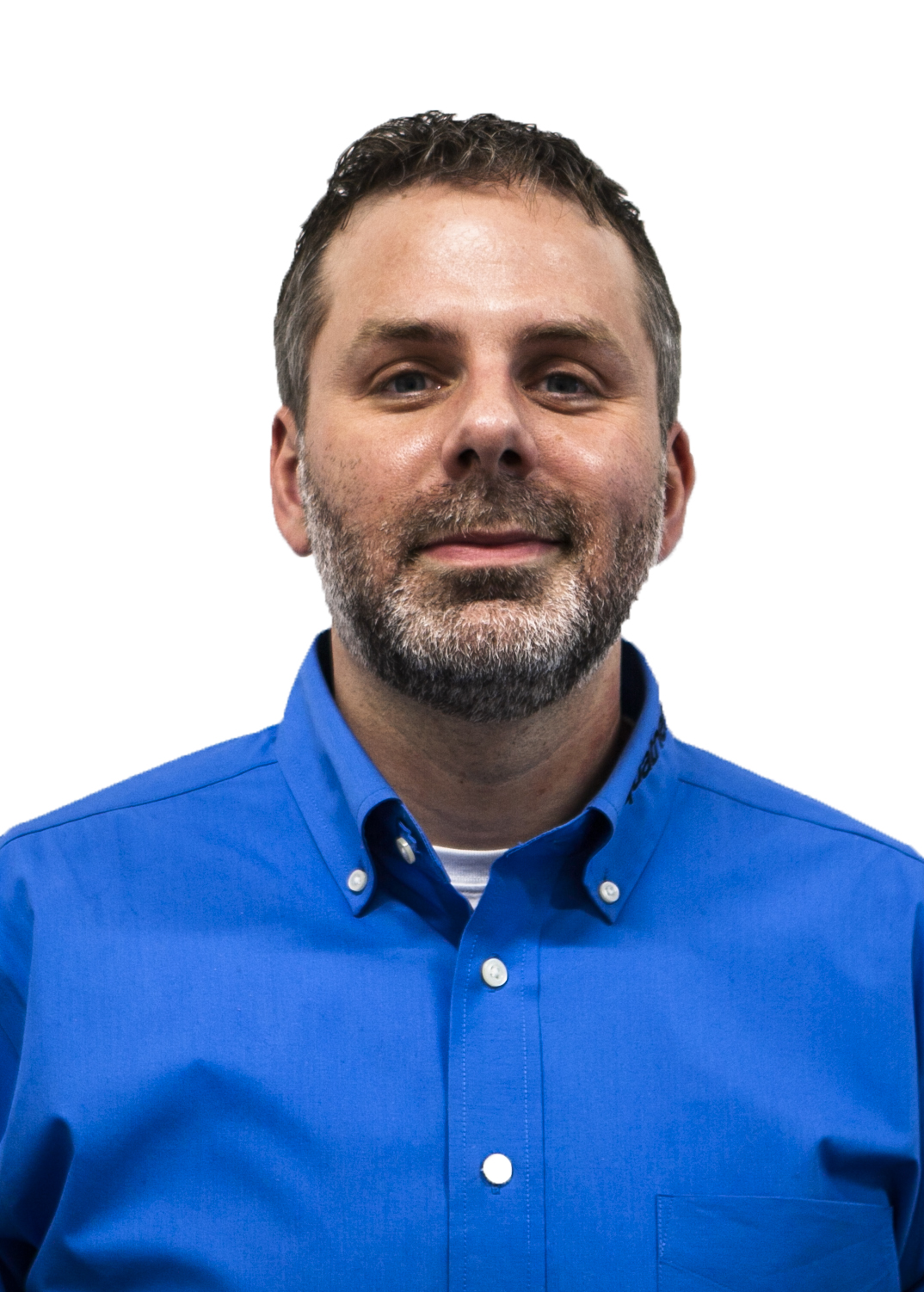 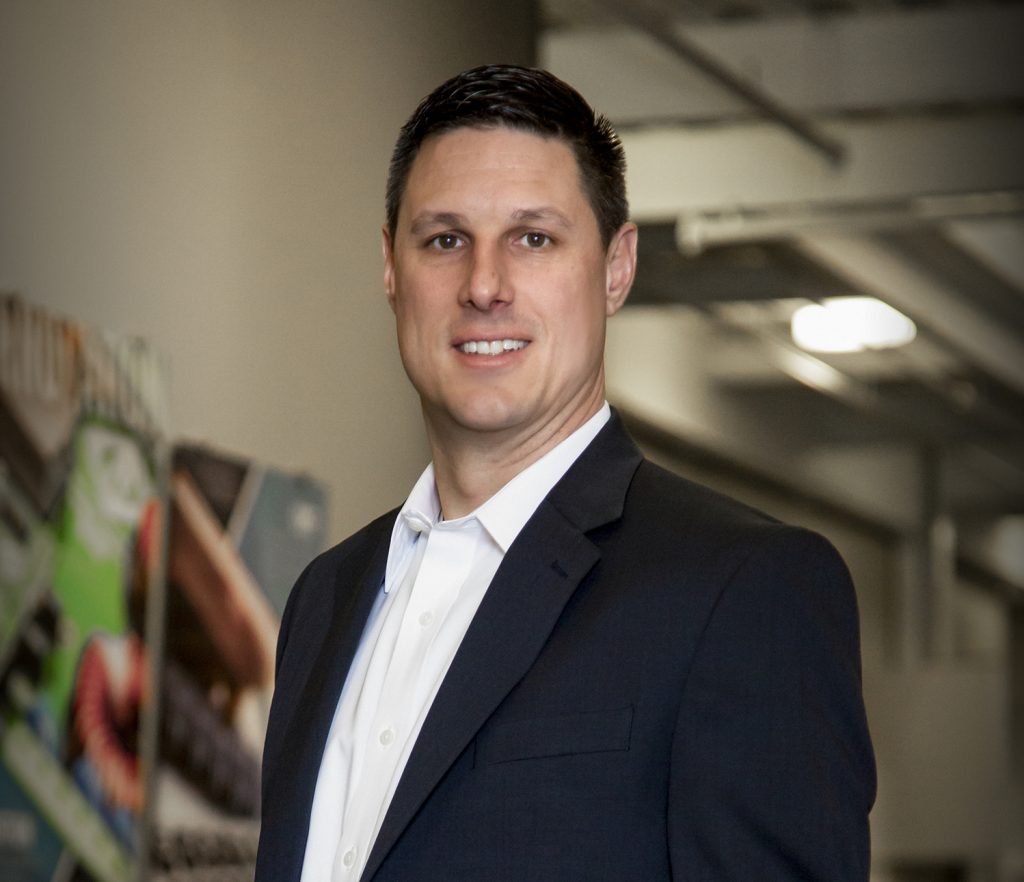 Franklin Electric Co., Inc. has hired Ryan Johnson as vice president of sales for U.S. and Canada for the North America Water Systems Business Unit. Johnson has 20 years of experience in motors, sales and management with companies such as Regal Beloit and General Electric. 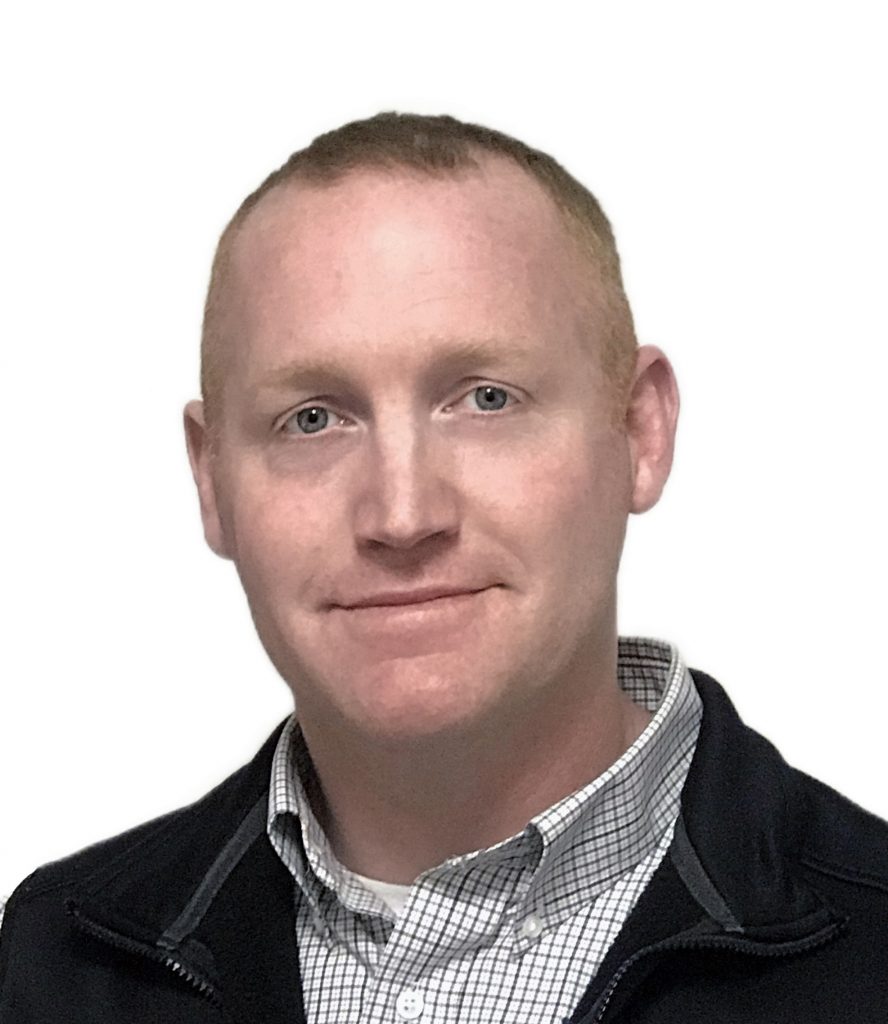