A number of recent personnel announcements from the HVAC, plumbing and refrigeration industries.

Recent personnel moves in the HVAC, plumbing and refrigeration industry: 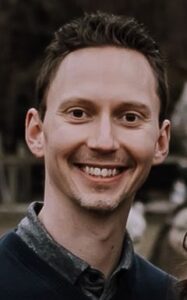 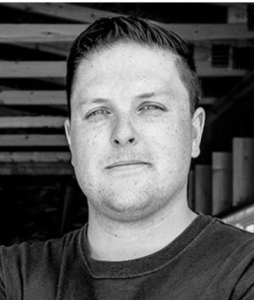 Joshua Ferguson has joined the technical sales team at Barclay Sales in Alberta. In the industry for over 20 years, Ferguson owned a plumbing and HVAC business in Calgary for 14 years and is hanging up the tools to follow his passion of becoming an educator and salesperson in the plumbing, HVAC and hydronic industry. 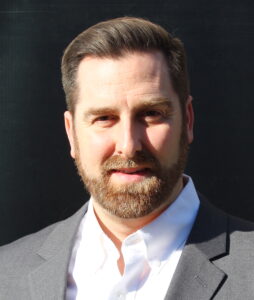 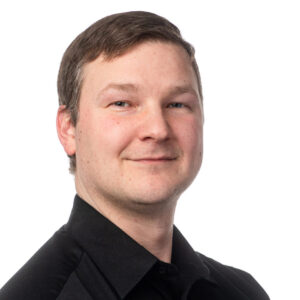 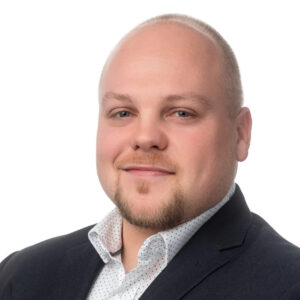 As manufacturer’s representative Equipco celebrates 40 years in business the company has announced five team members who have been elevated to the position of associate partners in the organization. Congratulation to Nick Bérubé in Ottawa; Adam Hedden in London, Ont.; Pierre Huneault in Coquitlam, B.C.; Evan Cikaluk in Calgary; and Bryan Jones in Coquitlam. 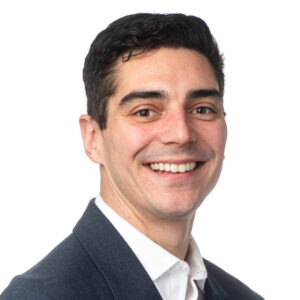 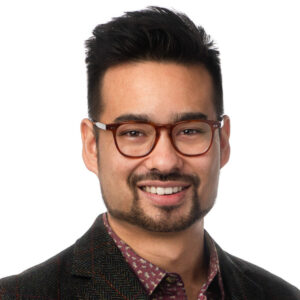 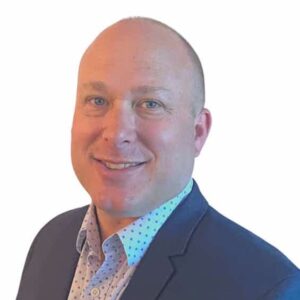 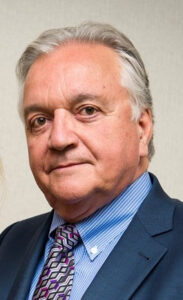 BMI has announced that Mike Lavoie, vice-president of business development, will be retiring at the end of 2022. Lavoie originally joined BMI in 2005 as its Eastern Canada sales manager and he has spent 30 years in the industry. In his role with the master distributor of plumbing products, Lavoie always focused on the importance of building long-term relationships with both customers and suppliers. 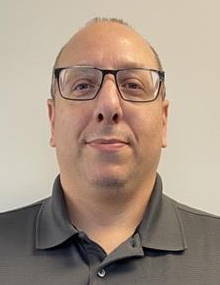 Superior Radiant Products has promoted Daniel Minniti to the role of customer support manager based in Stoney Creek, Ont. In his new role, Minniti will ensure first rate customer experience in terms of sales support and technical support. 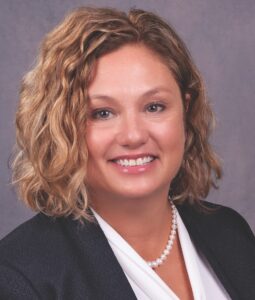 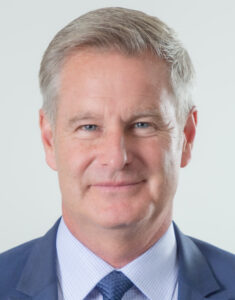 Daikin Industries name Jeff Drees as CEO and president of Daikin Applied Americas, replacing Mike Schwartz who retired at the end of August. Drees joined Daikin Applied in 2020 with responsibility for expanding the portfolio of offerings and growing the company through acquisitions. His previous experience includes commercial engineering, and he held executive positions in private equity and also worked at Schneider Electric. 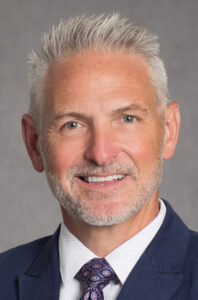 Systemair North America has appointed Jeff Bredeson as president for all activities in North America, including sales and the company’s three factories (Bouctouche, New Brunswick; Tillsonburg, Ont.: and Lenexa, Kansas) as well as Systemair’s Fantech and Greentek residential divisions. Bredeson’s career includes roles in the HVAC and pump industries, most recently as president of S&P USA Ventilation Systems. Prior positions include president of Hydroflo Pumps and vp sales at Taco Comfort Solutions. 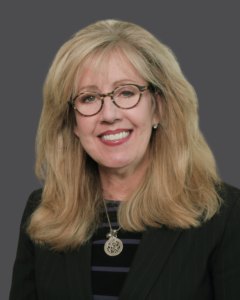 Danfoss has named Sheila Lenss as vice president, head of its Americas drives business, replacing Ian Barrie, who is retiring after 28 years. Lenss brings more than 20 years of executive leadership to the role coming over from Carrier, where she led the industrial fire (oil & gas) vertical business. Prior to Carrier, she held marketing, sales and operations leadership roles with Honeywell.