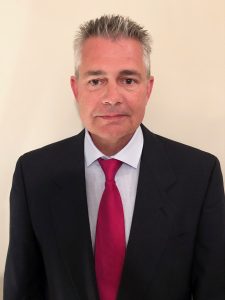 Fujitsu General America has announced the promotion of Dennis Stinson, who now assumes the role and responsibilities of director of national accounts.  Stinson will be focused on supporting key national accounts, working in concert with the sales team.

Roy Spear has been promoted to sales director for Canada at dahl Valve Limited. Most recently, Spear was the director of wholesale, Canada, for the company. Mario Oliveri also joined dahl as regional sales manager. Previously, Oliveri was the manager of contract services at Enercare and director of business development at Centah Inc. 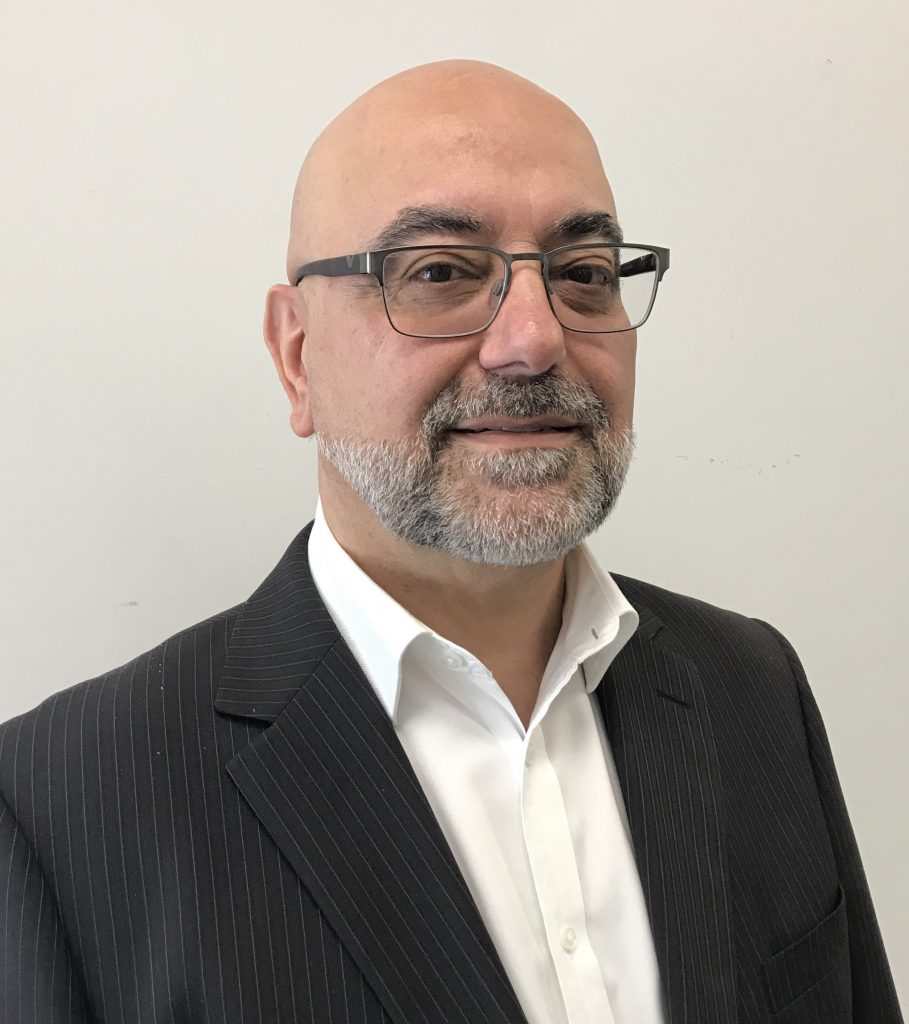 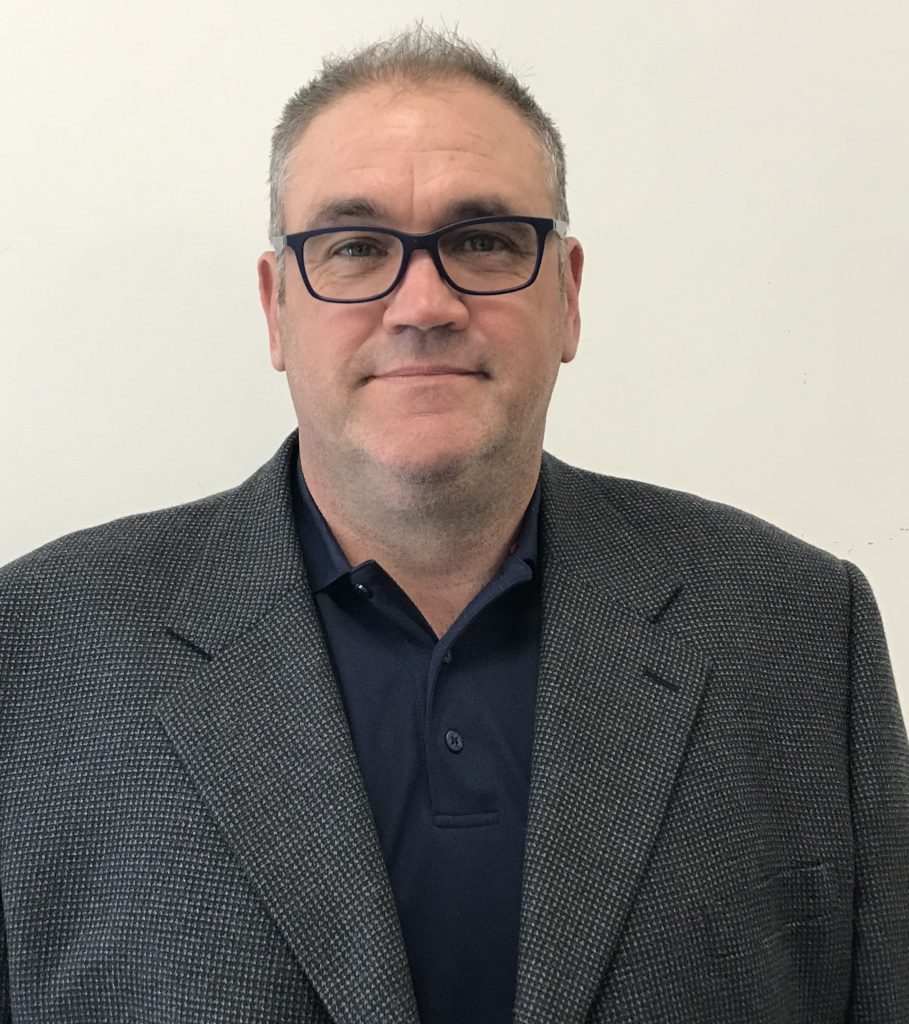 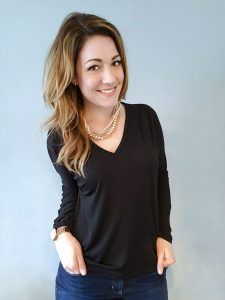 OS&B has appointed Kristy Bell to the position of bronte Collection manager. In her role, she will be responsible for sales and marketing of the represented brands in the collection’s portfolio.

Scott Duncan, sales manager, retired from Desco May 31, 2019. Brian Ruetz has been promoted to sales manager and Mel Campbell will join Desco effective May 6 as regional sales manager – Greater Toronto Area and east. 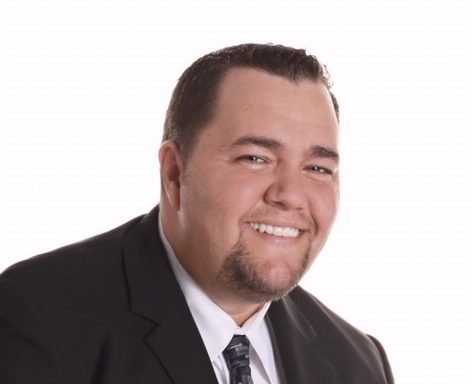 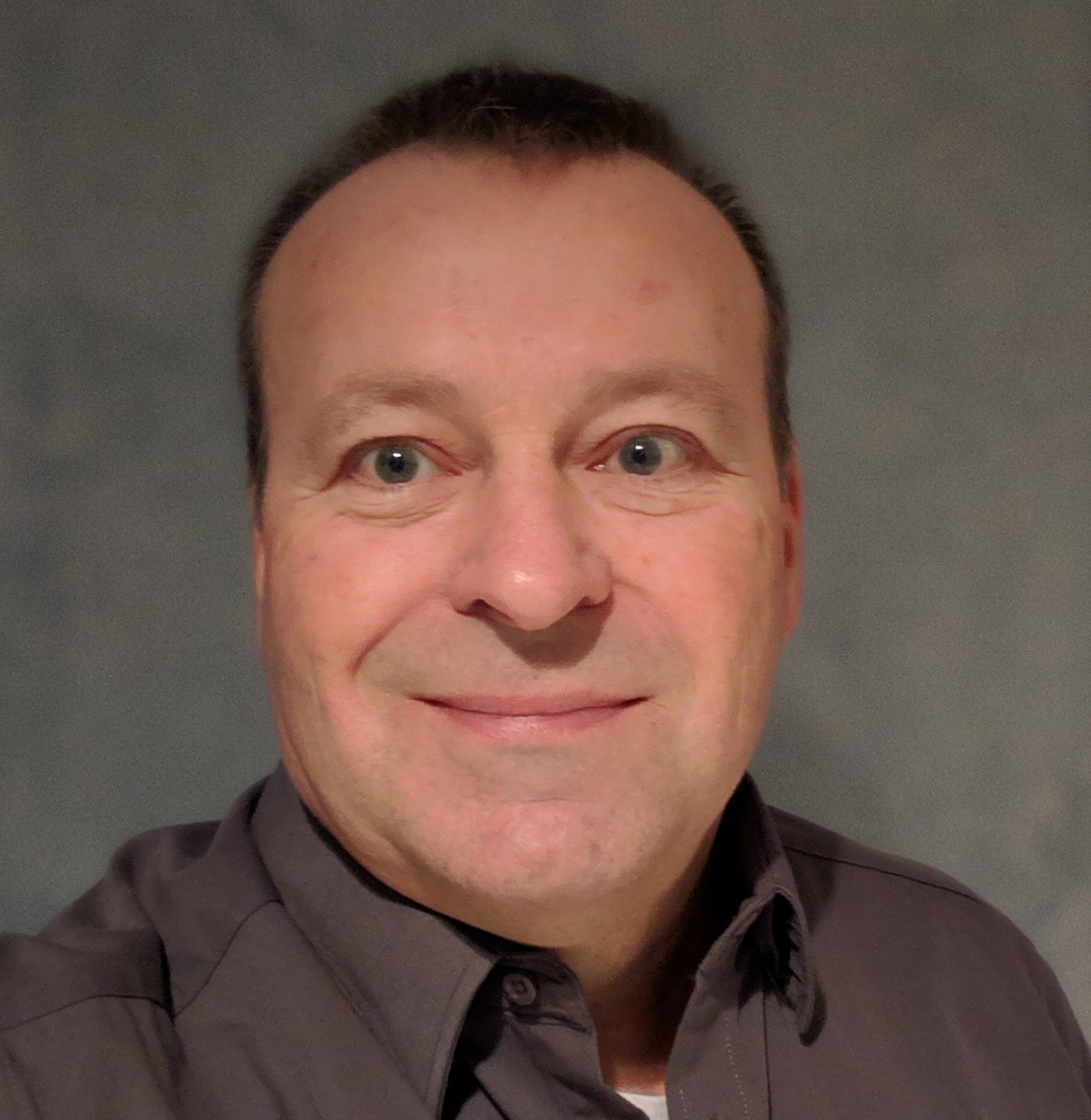 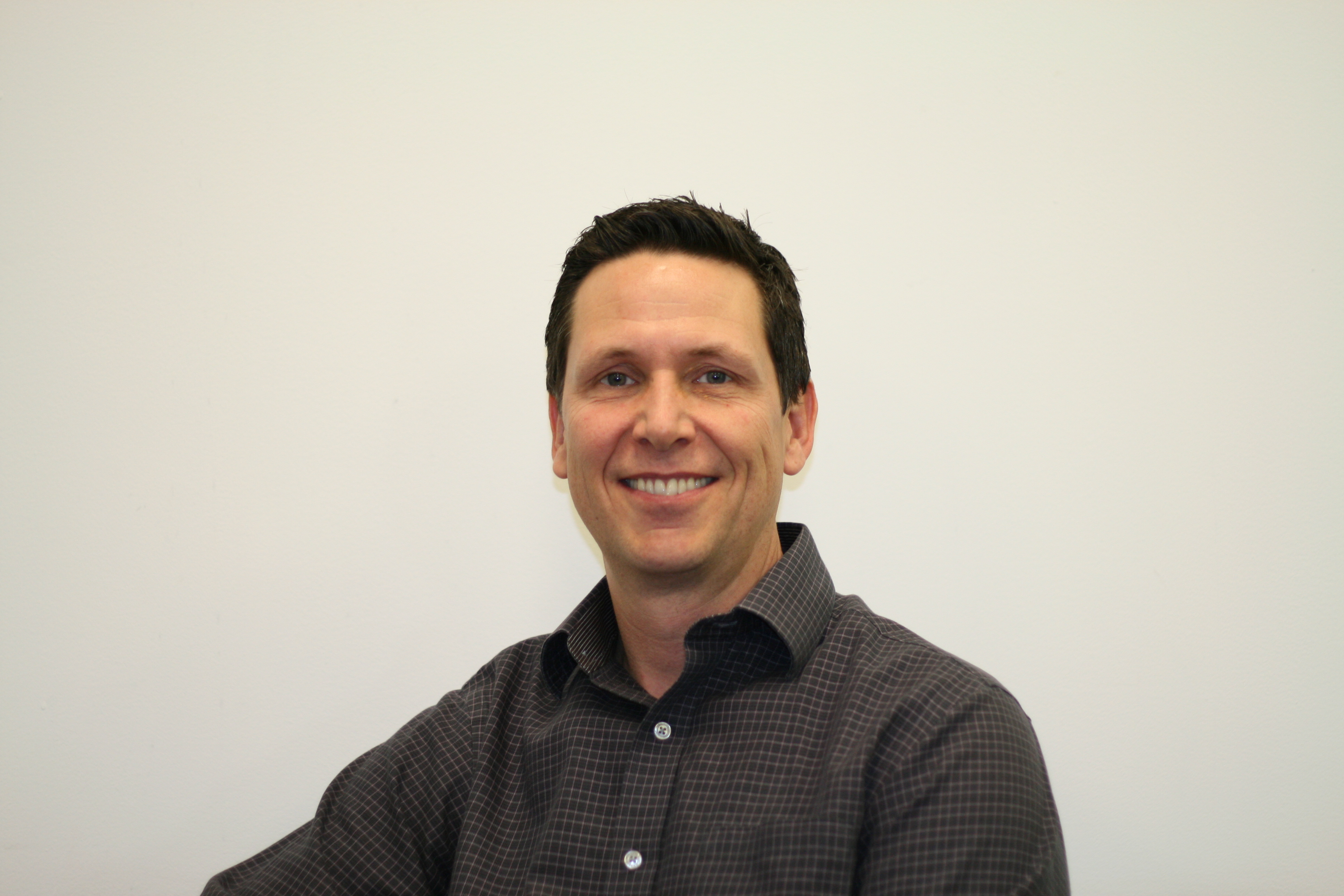 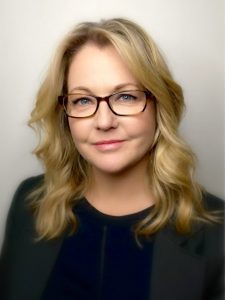