People on the move: Moen, Caleffi, ThermaSol and Ecco Supply 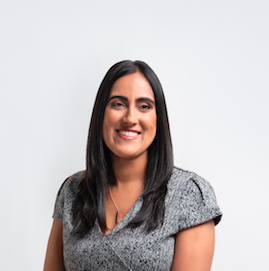 Moen has tapped Nina Kshetry to take on the role of the company’s first water director. In this role, Kshetry will work to connect Moen with North American water organizations. She is a two-time MIT graduate and licensed professional engineer in Illinois and Florida. 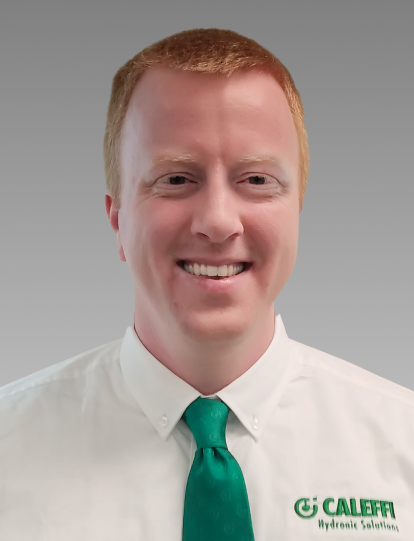 Caleffi North America, Inc. has promoted Cody Mack to training and education manager. In this role, he will conduct product and application training for contractors, designers and other influencers. Mack has worked at Caleffi for five years. 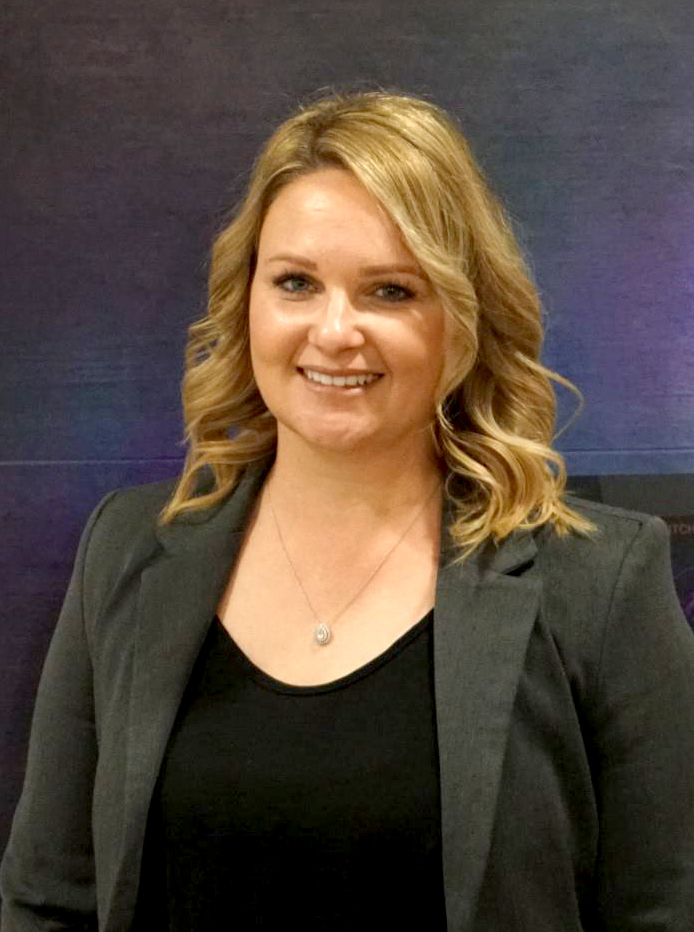 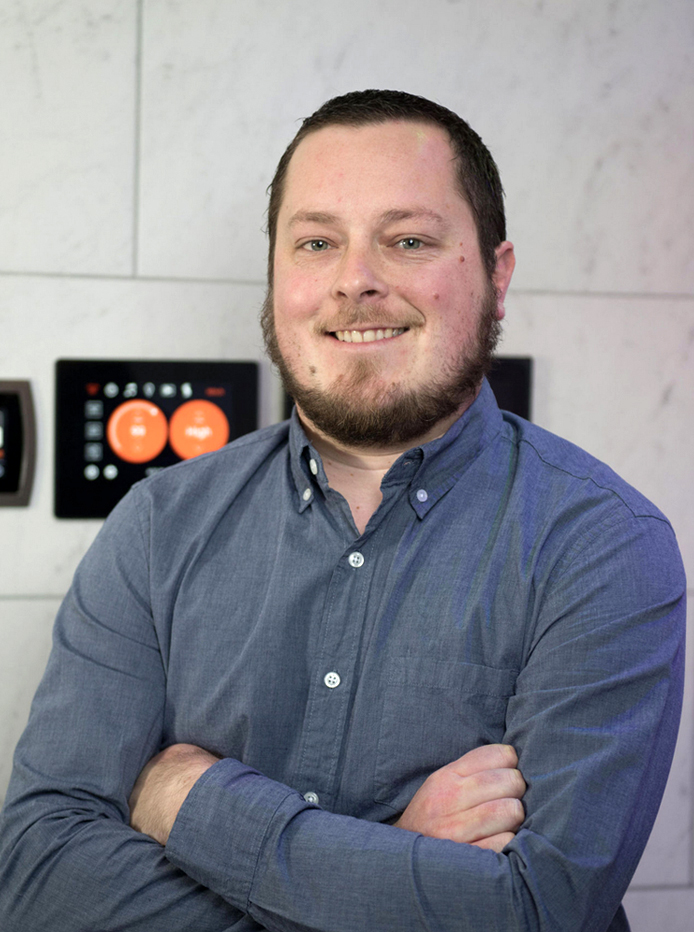 ThermaSol has promoted Thomas Hagins, formerly factory operations manager, to the position of director of technical services. Hagins will take the lead in educating the company’s internal customer care staff as well as assisting in the training of technicians across North America. Carrie McMullen will assume Hagins former position, managing operational aspects of the company’s Round Rock, TX facility. 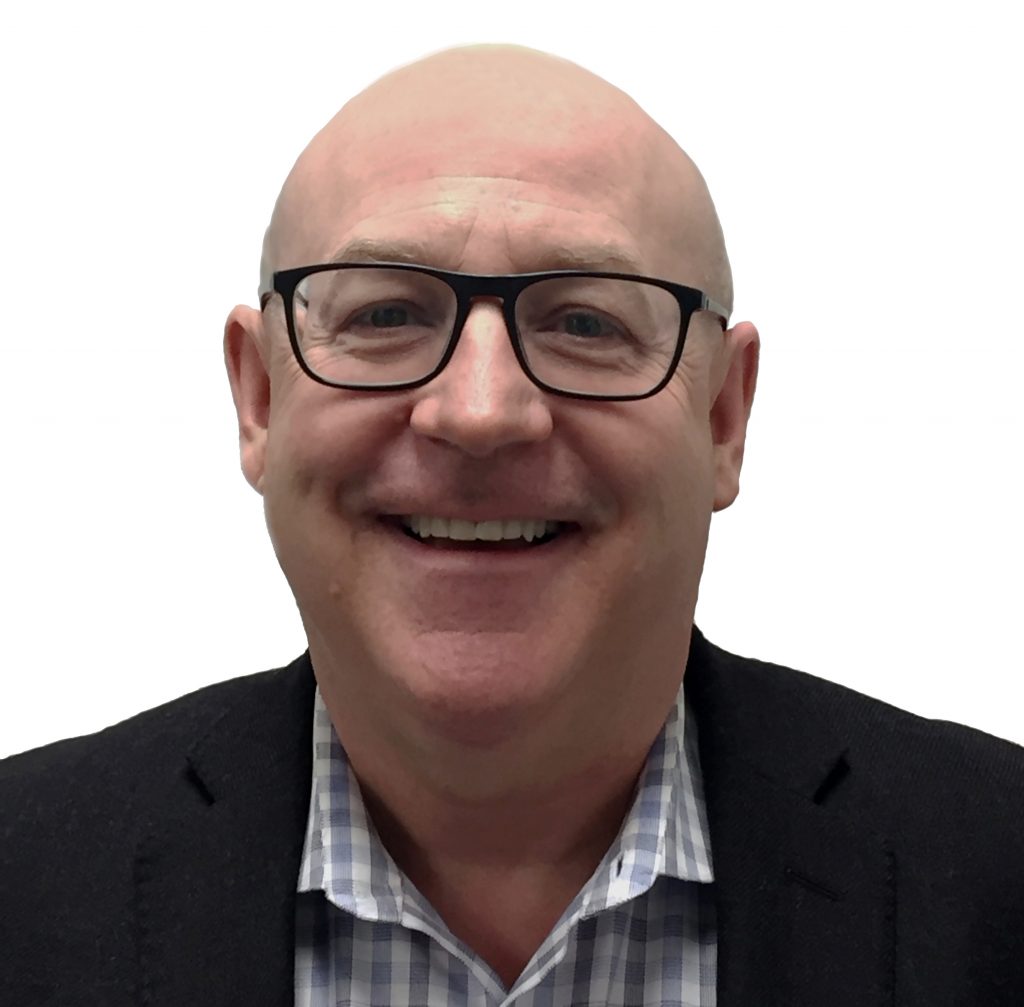 Ecco Supply has appointed Jim Dixon to the position of sales engineer for Calgary and surrounding areas. Dixon is a professional engineer with more than 30 years of experience in the HVAC industry, working as a consulting engineer, an account manager for a global HVAC company, and most recently as the general manager and partner of an HVAC sales agency.