A recap of the some of the HVAC/R and plumbing industry’s most recent personnel announcements: 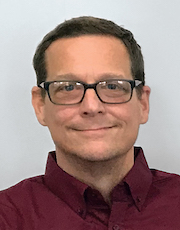 Weil-McLain Canada has welcomed Patrick Skuse as its new territory sales manager in the Kitchener-Waterloo and Niagara Peninsula regions on Ontario. Skuse brings more than 20 years of experience in the plumbing and heating industry, and certifications for pipe fitting, HVAC and hydronic product training. 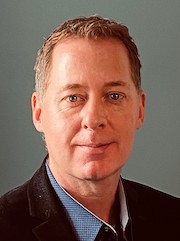 Master has announced the appointment of Keith Strachan as senior vice president of distribution, and he will also join the Master Group executive committee. Strachan joined Master in March of this year as the regional director for Alberta, Saskatchewan, and Manitoba. Previously he served as general manager for Wolseley in Western Canada. 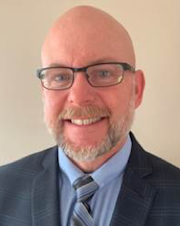 Mike Boudreau has joined CB Supplies as the vice president of sales and marketing. Boudreau was most recently with Armstrong Fluid Technology where he held the dual role of wholesale manager – Canada and regional manager – Atlantic Canada. With over 30 years of experience in the industry, his previous roles include sales and marketing with manufacturers Xylem Inc and IPEX Inc, as well as director of sales and operations at Northeast Equipment Ltd, a regional wholesale distribution company located in Atlantic Canada. A professional engineer, Boudreau currently sits on the Board of Directors for the CIPH Canadian Hydronic Council as 2nd Vice Chair. In addition, Michel Bond will be retiring from CB Supplies in February 2021 and will continue working alongside Boudreau until that time. 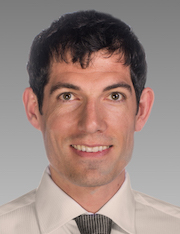 Max Rohr has joined Caleffi North America in the role of education and training manager. Rohr will partner with Caleffi representatives to offer product and system design training for engineers, contractors and wholesalers. Most recently he spent five years at REHAU as marketing and academy manager. 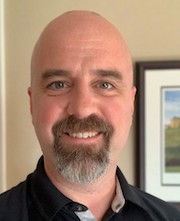 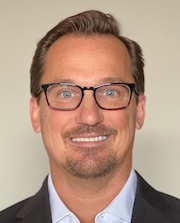 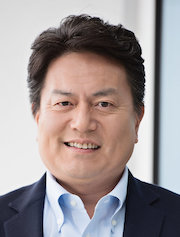 Daikin has announced that Takayuki “Taka” Inoue will lead sales, marketing and distribution for the Daikin, Goodman, Amana and Quietflex brands in the newly-created role of executive vice president and chief sales and marketing officer of Goodman/Daikin North America. Inoue has served as executive vice president and president, Daikin North America since 2016.

As a result of this change, Doug Widenmann has been promoted to senior vice president and president, Daikin North America, reporting to Inoue. 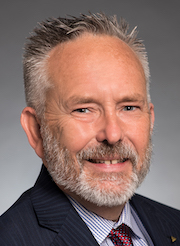 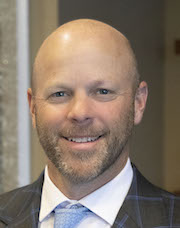 Bradley Corp. had announced that Bryan Mullett has become chairman/CEO and Luis de Leon, who was named executive vice president in 2019, has been named president/COO. Mullett, who became CEO of the company in 2016, adds the chairman of the Board role from his father, Donald Mullett, who now takes on a vice chairman role. 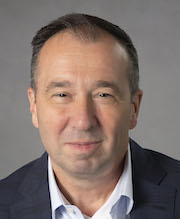 Bryan Mullett represents the fifth-generation of family leadership for Bradley. Bradley celebrates its 100-year anniversary in 2021.