The public review window is open until Dec. 23, and the next edition of National codes are due to be published in 2025. 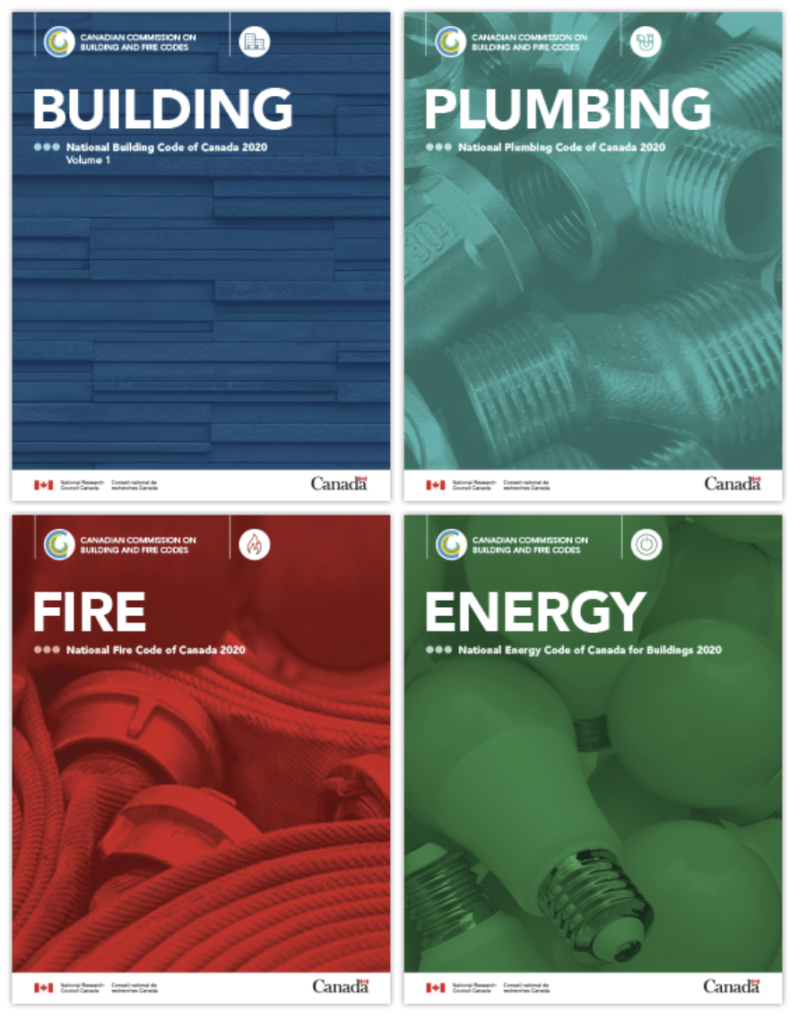 Following the public review, all comments received will be considered by the relevant code development committees, and recommendations on the proposed changes will be made.

If approved, the changes will be included in the 2025 editions of the National Model Codes.

Canada’s National Model Codes are developed on a five-year cycle. The 2020 editions of the Codes were delayed and released in March 2022. The next editions are currently expected to be published in 2025.