Starting the business in 1896, Reed began by manufacturing pipe wrenches and plumbing supplies. 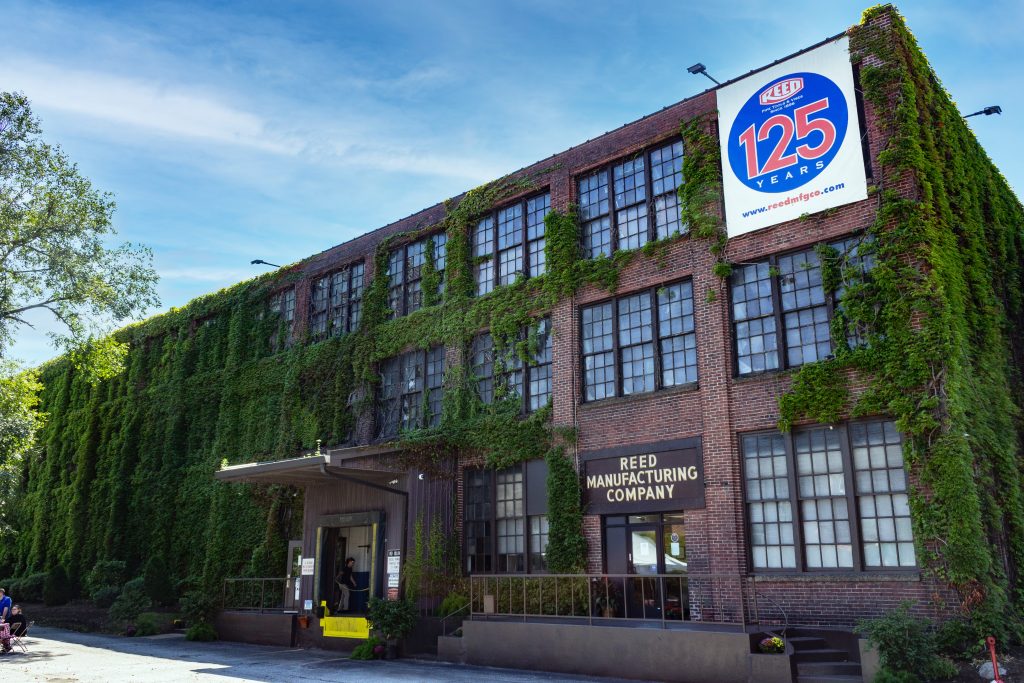 Starting the business in 1896, Reed began by manufacturing pipe wrenches and plumbing supplies, as is still the case, but also scales, bicycles, and laundry machinery.

Reed tools were used in the construction of the Panama Canal. Subsequently in 1915, Reed bench vises were awarded a gold medal and Reed pipe dies received a bronze medal at the Panama-Pacific International Exposition in San Francisco. Today Reed sells products to over 100 countries. Still housed at 1425 West 8th Street, Reed is considered an Erie landmark.

From the company’s beginning, associates have invented tools that continually become industry standards.

Reed attributes the success to its corporate culture of excellence and the quality of its company associates, who are individually committed to exceptional performance and service.