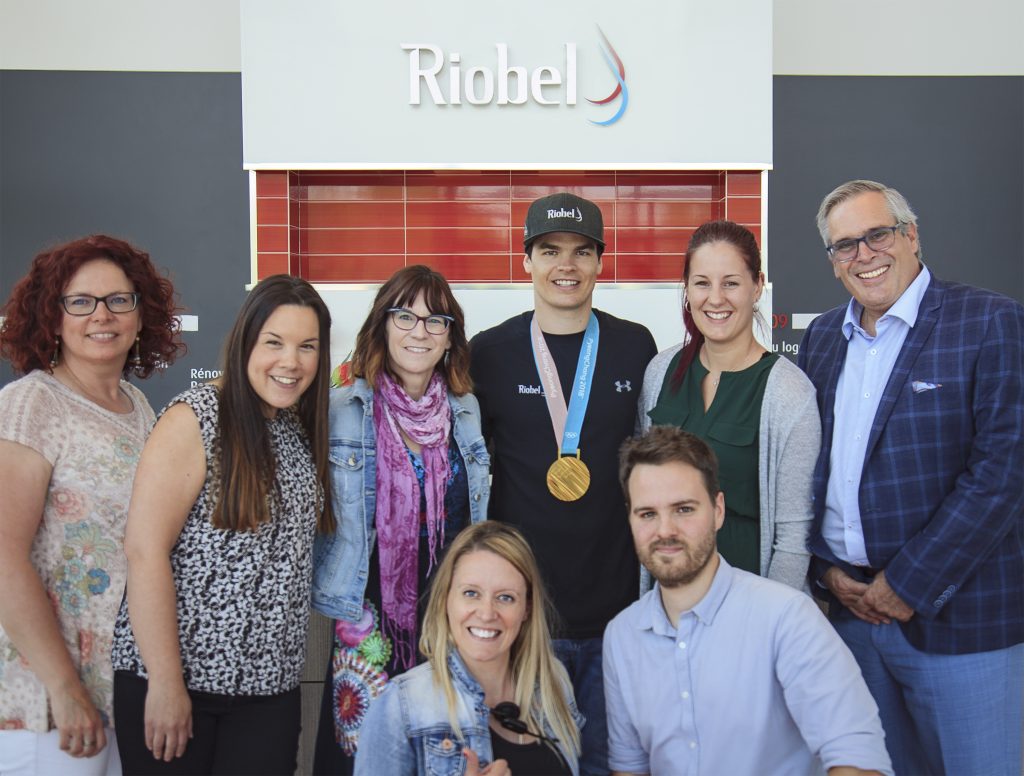 Riobel announced it will sponsor freestyle skier Mikaël Kingsbury until 2022.

The 25-year-old athlete has won gold at the 2018 Olympic Games in PyeongChang and silver at the 2014 Olympic Games in Sochi. A two-time world champion at the World Cup, Kingsbury has had 49 victories, including 13 consecutive triumphs and 7 Crystal Globes in a row.

“We are proud to be associated with such a modest and talented athlete who exemplifies so well our values based on excellence, progress, and innovation,” said Luc Lefebvre, vice-president and general manager at Riobel. www.riobel.ca