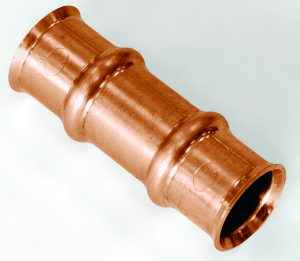 RLS, manufacturer of the RLS Rapid Locking System line of press fittings for the HVAC and refrigeration industries, will no longer supply its patented press fittings to Parker Hannifin Corp. for its ZoomLock brand. RLS fittings are now being sold under the company’s own branding going forward.

RLS issued a release with this announcement to avoid confusion in the marketplace as to the source and quality of fittings sold under the ZoomLock brand.

The company manufactured and supplied millions of fittings for Parker’s Sporlan Division to sell under the ZoomLock brand. However, RLS recently decided not to renew that exclusive partnership.

RLS has learned Parker plans to source fittings for its ZoomLock brand from Conex
Universal Ltd. in the United Kingdom. RLS previously filed patent lawsuits against Conex in the U.S. and the UK alleging Conex infringed claims of RLS’s patents.