He is taking over the role from André Bergeron who is retiring after 24 years with the organization. 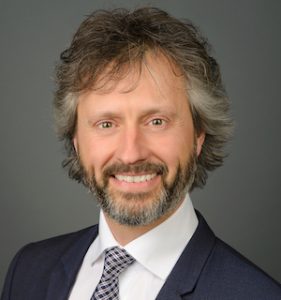 The board of directors of CMMTQ (the Corporation des maîtres mécaniciens en tuyauterie du Québec, serving plumbing and heating contractors in the province) announced the appointment of Steve Boulanger as the organization’s general manager as of February 1, taking over from André Bergeron who retired on January 28th.

Hired as a lawyer in 1999, Boulanger acted as manager of the legal department and deputy managing director for CMMTQ.

“When it came time to choose a new general manager, Steve was a no-brainer for the CMMTQ board members,” said Denis Beauchamp, Chairman of the board.