Growing up in the family-owned business, Hazen White III was 35. 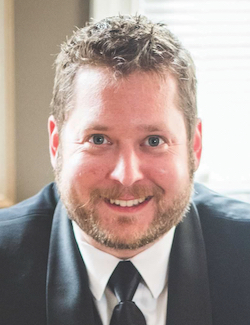 John began his career with Taco during high school, starting in maintenance and working his way through many departments. His experience also included a position with a manufacturer’s rep firm in Pennsylvania, and he then returned to Taco, most recently as senior vice president, North American OEM sales.

He was well loved by Taco employees and his customers.