Merchant, who joined Taco in 2019, was previously president of global operations. 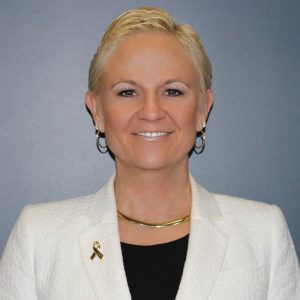 The Taco Family of Companies has announced the promotion of Cheryl Merchant to CEO of the 100-year old, third generation family-owned company.

Merchant, who joined Taco in 2019, was previously president of global operations.

“During her time at Taco, Cheryl has proven herself a capable and talented leader. I feel confident that our company will continue to move in a positive direction under her leadership,” said John Hazen White, Jr., executive chairman and owner of Taco. “This promotion demonstrates the full confidence and trust that the White family has in her,” said White.

White will remain active in the company, placing his focus on global growth and continuing to strengthen internal and external relationships.

Prior to joining Taco, Merchant spent the last 19 years as the president/CEO of Hope Global Industries, based in Cumberland, Rhode Island.