The Canadian Regulatory Council on Plumbing (CRCP) and Ralph Suppa, President and General Manager of CIPH, took home the awards.

The Canadian Advisory Council on Plumbing handed out two Joseph K. Seidner Awards this year at their annual meeting, which took place on August 16, 2022 in Halifax, Nova Scotia.

The award was established by the CIPH Board of Directors in November 2000 to honour Joseph K. Seidner, the first recipient and an industry leader and friend of CIPH. Mr. Seidner passed away in 2003 at the age of 96.  The award honours his legacy in the standards community. 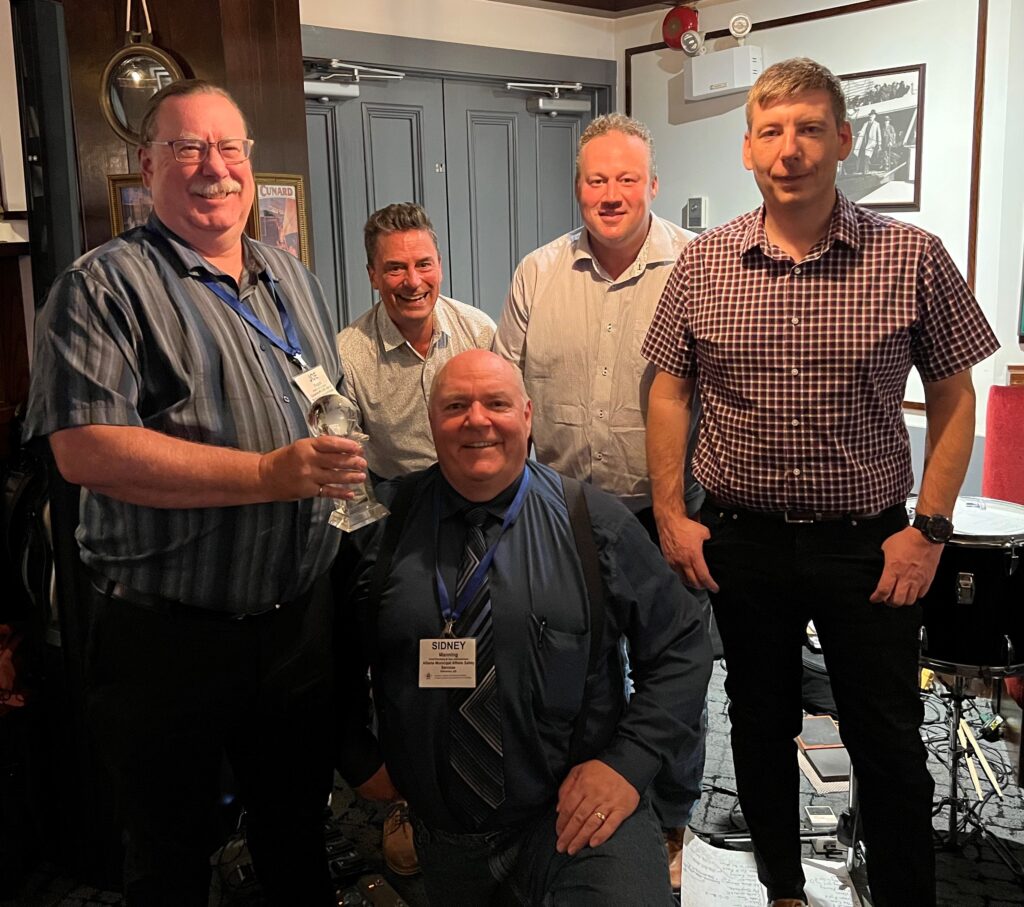 The Canadian Regulatory Council on Plumbing (CRCP) took home the 2022 Joseph K. Seidner award thanks to the key role they played in ensuring the health and safety of all Canadians during COVID-19.

CRCP provides a forum for industry, regulators, and product certification organizations to share new concepts and ideas, to discuss policy and programs, and to review innovations and new technologies that affect plumbing standards, as well as the certification and testing of plumbing products. 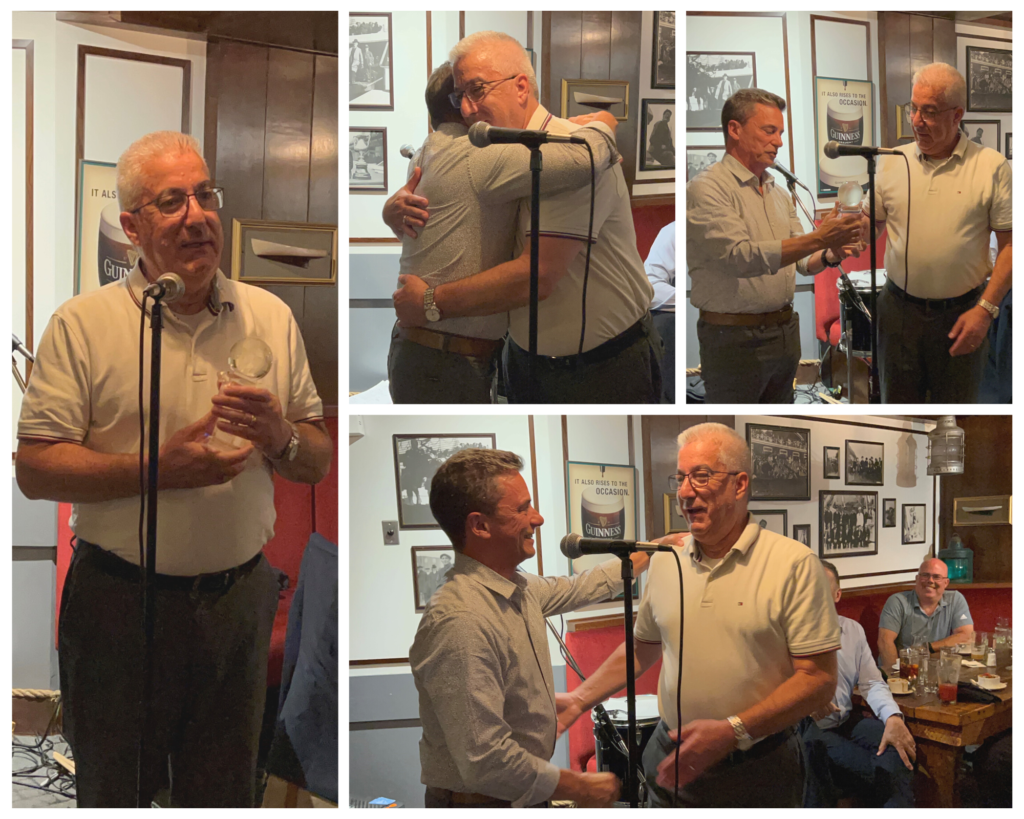 Ralph Suppa is presented with the Joseph K. Seidner Award.

Ralph has played a key role in the development of CIPH programs since joining the association in 1988. He has worked closely with industry members to develop policy, codes and standards. During his career with CIPH, he has managed the Canadian Hydronics Council, the Plumbing Industry Advisory Council, the Canadian Advisory Council on Plumbing, and other Councils and Committees within CIPH.

His contribution to the Plumbing and Mechanical Advisory Council and the industry is well noted, valued and recognized by his peers in both Canada and the United States.  He was appointed President & General Manager of CIPH in 2002 and has led this important industry institute for the past 20 years.  Recently he announced his retirement from CIPH, leaving at the end of 2023.