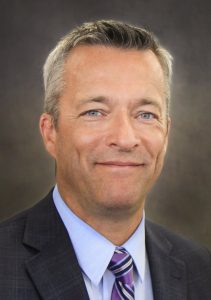 Uponor has announced that Bill Gray, president, building solutions – North America and a member of Uponor’s executive committee has decided to pursue new challenges outside the company.

Gray officially left his position on the executive committee and the president role as of January 10th, 2022, and he remains available to support Uponor’s management until mid-March to assure a seamless transition. The transition comes almost 10 years after Gray was first named president of Uponor North America. Previous to that he was general manager for Uponor Ltd. in Canada for three years and then vice president of sales in North America.

“I want to thank Bill for his many contributions in building the success of Uponor North America during the past decade. Under Bill’s leadership, our North American business has quadrupled its profits and built a solid market position in the residential segment, while also gaining market share in the commercial segment,” said Michael Rauterkus, president/CEO, Uponor Corporation, in a media release.

The recruitment process for a replacement is underway.