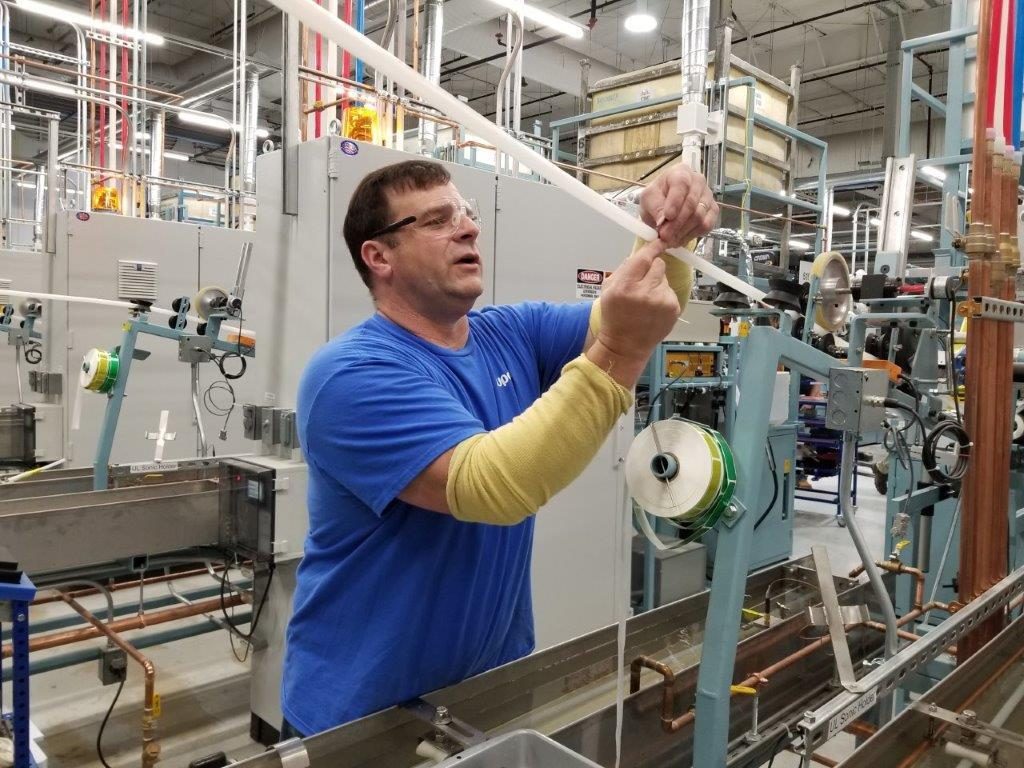 Uponor has completed renovations on its $6.35 million manufacturing facility in Hutchinson, MN.

The 237,000-square-foot facility was completed six months ahead of its projected finish date. Production of PEX pipe is underway.

Uponor North America said it purchased the facility in July 2017 to support its manufacturing operations in the United States.

The opening of this plant marks the company’s 11th expansion since 1990. The previous 10 occurred on its North American headquarters campus in Apple Valley, MN.

The Hutchinson plant is modeled after the Apple Valley facility, which was presented with the Minnesota Manufacturers Alliance Manufacturer of the Year Award in both 2013 and 2018. www.uponor.ca